How else will we see a change in the media landscape? 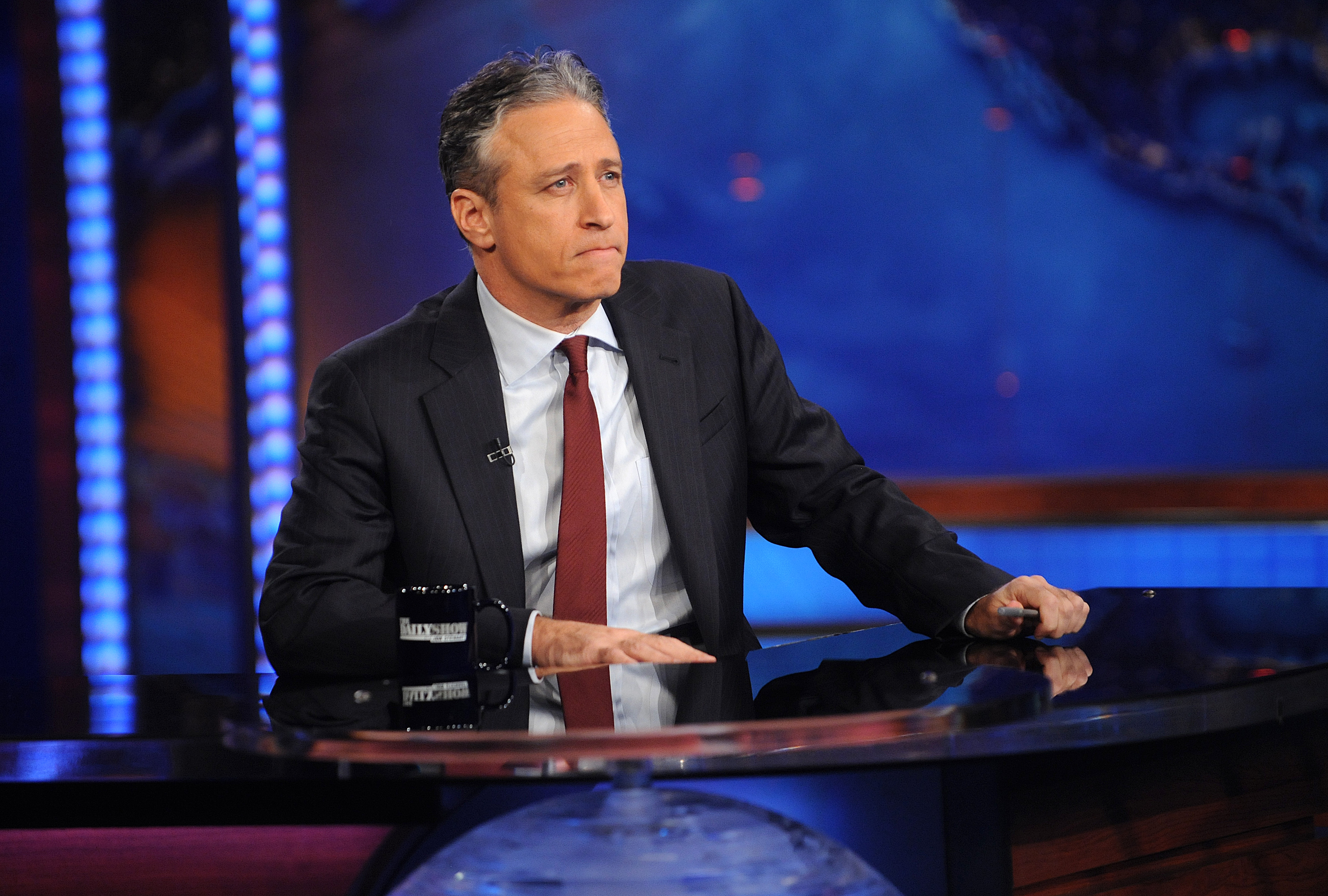 It can be exhausting sometimes, talking about representation. While Hollywood can move a lightning speeds when it comes to capitalizing on tragedy or forgiving abusers, when it comes to enacting meaningful change, it moves at glacial paces.

Writing and discussing why representation matters can be exhausting because it seems as though no one is listening in the slightest. That’s why Jon Stewart speaking out about his reaction to being called out for a lack of female writers on The Daily Show, and his subsequent change on that front, leave us somewhat hopeful—even if it’s a story that shouldn’t be unique and one we wish hadn’t resulted in a defensive reaction to begin with.

“There was an article about [‘The Daily Show’] that said it was a sexist environment, we didn’t have women writers. And I got very offended by that. I was very mad. I was like, ‘Are you saying I’m not a feminist?’ I was raised by a single mother. She wore a T-shirt that said, ‘A woman needs a man like a fish needs a bicycle.’ And me and my brother were like, ‘I think we might be men?’ So I was mad — how can they say such a thing? … I went back to the writers’ room, and I was like, ‘You believe this, Steve? What do you think, Greg? Dave? Tom? Mike?’ And then I was like, Oooohhh. And it was right.”

Stewart’s description of his initial reaction is pretty much in line with what happens when most white male creators get called out. Many of these “woke” white guy writers and directors see themselves as the pinnacle of being a good person, and when someone points out how their privilege impacts them or something that they could improve upon, they instantly become defensive and bring up their mothers, wives, and female friends. Stewart owning up to this reaction is honest, and I respect him for owning up to them.

More respect stems from the fact he took a look around and actually realized that, yes, the article and criticism was correct. Sometimes, you have to take stock of your work and those around you and say, “Yes, we can improve. The critique was correct.” It’s hard, and the gut instinct is to be defensive, but it’s the right thing to do.

Otherwise, you go on an anger tour, after building your career around being a feminist, just because women called you out on your faults. Stewart has his faults, but I respect that he took a step back, in this instance, and acknowledged accurate critique rather than just doubling down on his stance.

Stewart also called out the system that led to an all-male writers’ room. “The reason it was right was not necessarily one that we had seen before. We had put in a system of getting writers where there were no names on it. We thought that’s color-blind, gender-blind, et cetera. But what you don’t realize is the system itself—the tributaries that feed us those submissions—is polluted itself.”

He added, “It’s a systemic issue, and I think what can mostly help change is when you open up new tributaries to bring in talent,” Stewart said, “and then they grow, and then they help grow their communities and tell their stories.”

This showcases an awareness that this is a systematic problem, as well as a problem tied to the show. Stewart said he sought writers who were not just white men for his show. That is, in a nutshell, what those who talk about representation want to happen. We want the doors to be opened for marginalized writers. We want those in power to support marginalized voices, and we would very much like it if our critiques weren’t written off as whining, over-sensitive, or painted dishonestly as the real sexist/racist/homophobic problem.

Representation is a moral imperative on nearly every level of the creation of art. Stories like Stewart’s where someone realizes they’re wrong and then actively tries to change their behavior shouldn’t be the outliers, but the norm. Listen to what people are saying and take it into account, and things might start to change. Also, if you’re filling a writer’s room, hire writers of color and female writers and LGBTQIA+ writers. If you’ve got a platform, use it for good.