So Does the Academy Think That Jojo Rabbit and Little Women Directed Themselves? 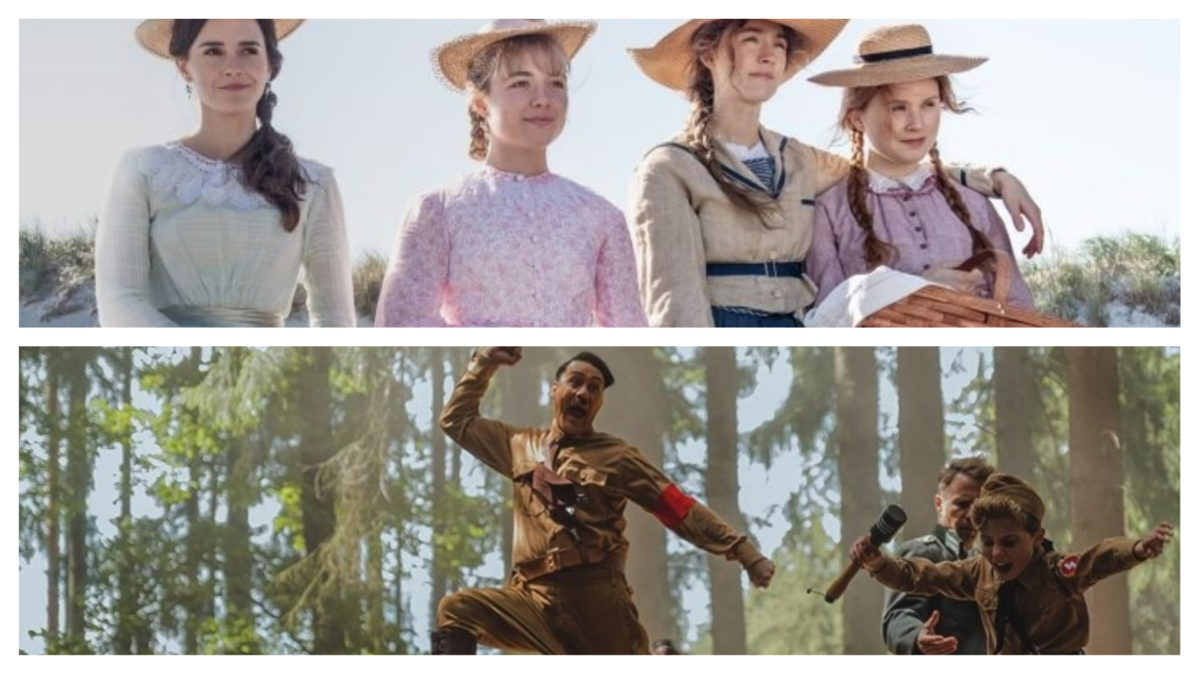 I can’t believe that two different movies ended up directing themselves in 2019! Pretty wild, right? It isn’t like Taika Waititi or Greta Gerwig were there making movies that were worthy of six Oscar nominations, but apparently none for their own directing! It’s a tale as old as time, a mess of a movie being nominated, but not the director, and it typically involves of a woman director or director of color.

Jojo Rabbit and Little Women both ended up with six different nominations, and yet Taika Waititi and Greta Gerwig were completely left out of the Best Director category at the Academy Awards? Funny how that works right? Because, in my mind, a director is a pretty large part of the overall feel of the film, so if they were both nominated for Best Picture, shouldn’t both Waititi and Gerwig be nominated for their directing? Were they left out because they’re a man of color and a woman? There are plenty of white men nominated (with Bong Joon-ho the only nominated director who isn’t a white man).

I am beyond tired, mainly because I’m convinced that if a white man directed either of these movies, they would have scored that nomination without pause. It’s a trend that has happened time and time again. It happened to Greta Gerwig in 2018, when Ladybird scored multiple nominations but none for its director.

So, I have to ask, who does the Academy think is giving us these films? Do they think they’re self-directed productions? Or do they just not care since, it’s a man of color and a woman? I’m going to go with that one because, as I said, if a white man decided to comedically play Adolf Hitler and make one of the best World War II movies around, he’d probably have swept this entire awards season.

Separating a director from their film to this degree makes absolutely no sense. If we’re going to look at the directors who did get the nomination, I have some questions. What did Todd Phillips do with Joker that wasn’t already done with The Dark Knight or any of the movies that obviously inspired this one? How was The Irishman different than other Scorsese films that we’ve seen a million times? Tarantino made an ode to old Hollywood, and he gets the nom because they love thinking about themselves? Shouldn’t we be honoring to new milestones in film, not giving awards to things that are familiar to us?

It just feels a little suspect, to me, that both Waititi and Gerwig could have six nominations for their films and none for themselves. This isn’t even getting into the fact that Taika Waititi should have had a Best Supporting Actor nomination for his portrayal of Hitler.

The Academy Awards will probably, like the BAFTAs did, say it was the lack of representation in the films this year that led to this, but clearly, as many people have been pointing out, for there was not a lack of talent in women and people of color creatives this year, as is often, and increasingly, the case with this excuse. There is, however, a lack of award season representation for the beautiful movies that we did get, and that’s on every single nominating committee.