BAFTA Upset at Lack of Diversity in ... Their Own Nominations? | The Mary Sue 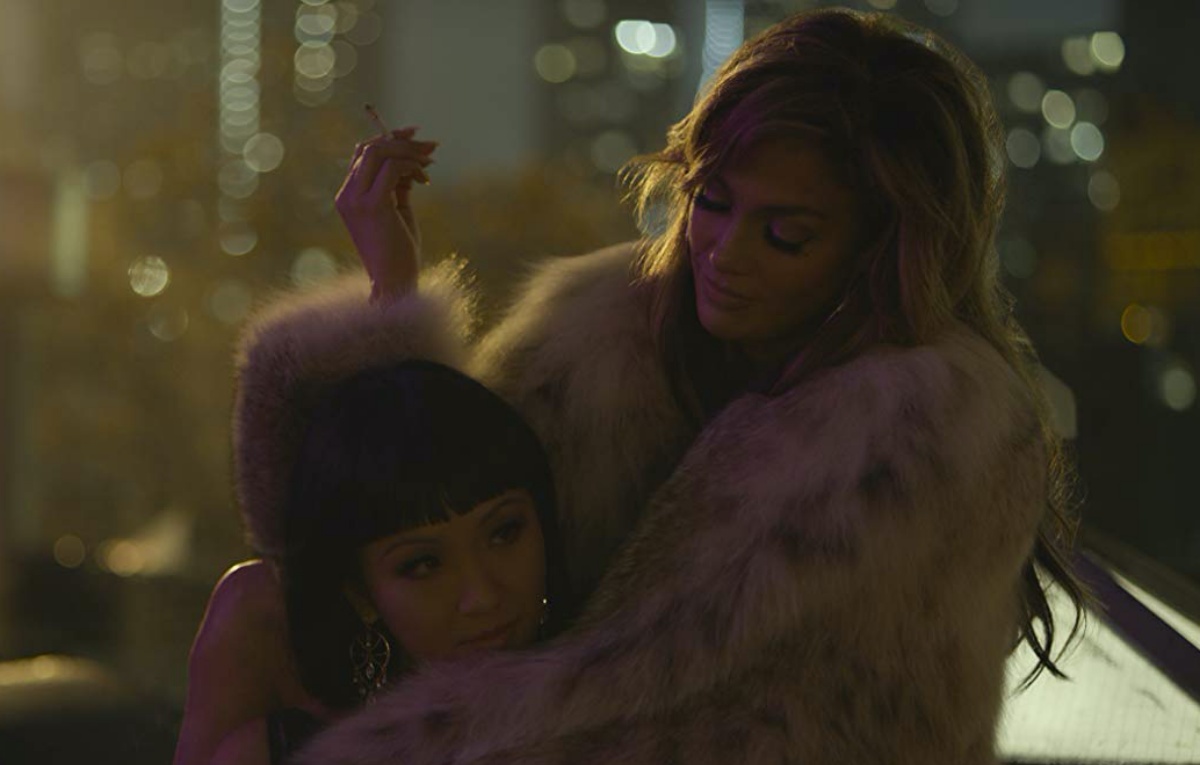 The acting nominations for the BAFTA awards this year had all white actors in every acting category—much to the chagrin of the BAFTAs, even though … they are the ones who would have been responsible for changing that very paradigm.

When asked by Variety about this year’s nominations, Marc Samuelson, chair of BAFTA’s film committee, said, “It’s just a frustration that the industry is not moving as fast as certainly the whole BAFTA team would like it to be.”

Um … Mr. Samuelson sir, it seems as if the fault lies in your own ranks. There were several critically acclaimed movies that came out this year with Black, Latinx, and Asian leads that did not seem to matter as much as nominating Margot Robbie for Best Supporting Actress … twice. Seriously, nominating her for Bombshell, a middling movie, is ridiculous when Jennifer Lopez in Hustlers and Park So-dam in Parasite could easily fill that spot. In leads, there was Awkwafina in The Farewell, Lupita Nyong’o in Us, and Eddie Murphy in Dolemite Is My Name, to name a few.

Emma Baehr, director of awards and membership, also added to the conversation, telling Variety, “We would like there to be more diversity in the nominations, but this continues to be an industry-wide issue. We’d like to see more diverse nominations and we will work harder and push the industry more. But that shouldn’t take away from those who were nominated [this year].”

Sometimes, when these all-white nominations happen, you can look at the films that came out and see the absence of prestige films featuring POC, but in 2019, that is just not even remotely the case. If you can nominate Parasite for Best Film and Best Director, why not include the actors? Other than Jessie Buckley, who is nominated for Wild Rose, all the choices are just more of the same.

It’s disappointing, but not unexpected. The BAFTAs still skew very white overall, but if they are going to come forward and talk about how infuriating it is that they are not getting more diverse nominations, maybe they should actually push for their members to watch diverse films and put more thought into their nominations.

We don’t need to take things away from white actors, but we should also maybe wonder why we always nominate the same people. Also, it is absolutely time to stop having one person nominated for two movies. What a waste of two slots! Anyway, until the system gets its act together, I’m just rooting for my white queen, Florence Pugh.