It's not like Johnny Depp was having a booming career when he got cast, anyway. 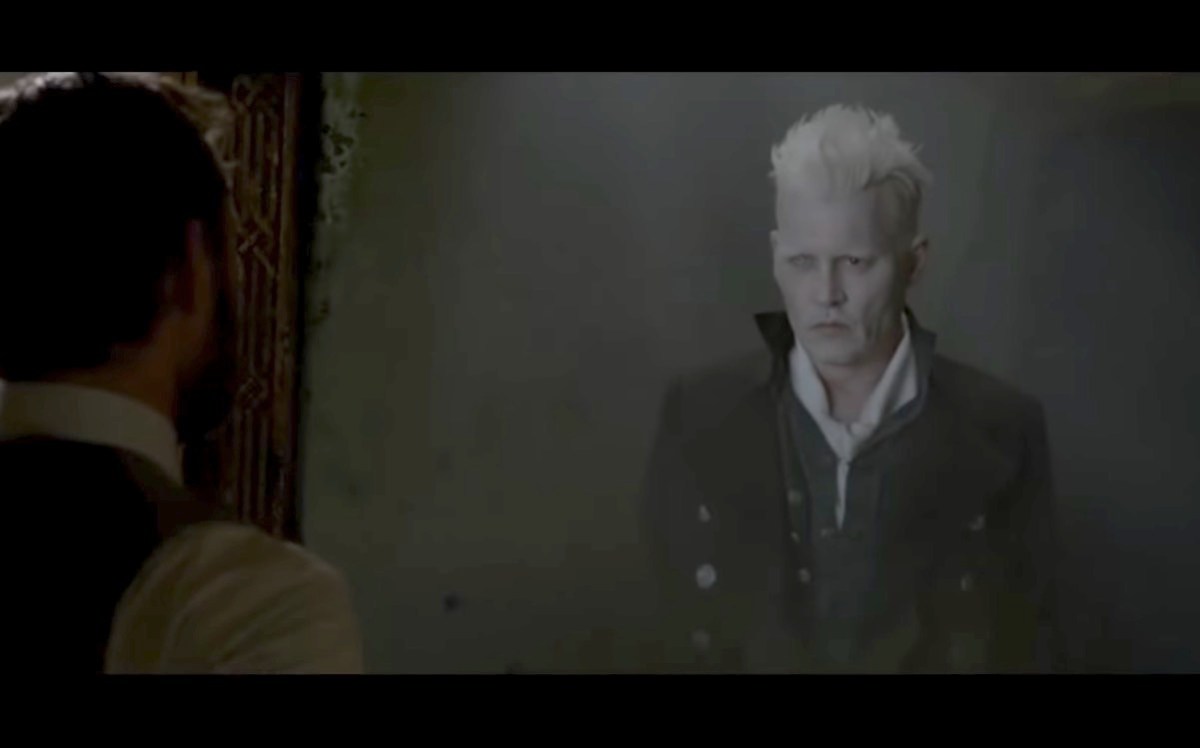 A new Fantastic Beasts: The Crimes of Grindelwald trailer dropped yesterday, which was a painful reminder of how much we want to be excited about these movies while they just keep giving us reasons not to be. One of those reasons is Johnny Depp playing Gellert Grindelwald, a casting decision that puzzles us to this day.

The actor being accused of domestic abuse is already enough, which we’ve talked about before, but adding in the fact that the Harry Potter series is centered around an abused boy doesn’t help warm Depp’s casting to fans. The anger and the outrage that fans felt when his role in the franchise was announced was warranted, but it also leaves us with a question: Why was he even cast in the first place?

It isn’t like Johnny Depp was a hot commodity at the time. In fact, his career hasn’t really been that stellar since 2007, when he starred as Sweeney Todd in Tim Burton’s Sweeney Todd: The Demon Barber of Fleet Street. For the last eleven years, he’s just made mediocre movies that would honestly probably be career killers if a woman had made them. But for Depp? It doesn’t seem to stop him from getting jobs.

To be fair, the only casting that has seemingly fit for him and his character has been his role as Edward Ratchett in Murder on the Orient Express—you know, the role that is just a gross man.

Sure, many of us likely had a Depp phase. Those of us old enough to remember the Johnny and Winona days were in love with this seemingly never-aging man. He had tattoos, was a “bad boy,” and was an incredible actor. I don’t know what happened after 2007, but the shift made us realize that Depp’s career was not on the Oscar track it had been. After about ten terrible movies, you’d think Hollywood would have written him off like they had done to woman after woman.

But no, Depp continued to work, even landing a role in Into the Woods as the Wolf, which wasn’t that great of a choice because he was the weakest link of that movie. So why did Warner Bros. think he was a great choice for Gellert Grindelwald? Who knows. That’s one choice we may never understand, but it’s important to note that a strong career doesn’t seem to have been a factor, despite how many people insist that it makes sense for studios to hire people who have been accused of abuse just because they’re bankable.

Even if it was—even if someone at Warner Bros. actually enjoyed the 80 Jack Sparrow movies—he doesn’t really fit into the world of Harry Potter. One of the best things about those original movies was that they didn’t have Americans doing bad English accents in them. They were inherently British and fit with the series presented for us. While we have since been introduced to the American wizarding world, Gridelwald is not from America.

So really, why cast Johnny Depp, unless you thought his name could bring something to the film? That’s kind of an odd strategy when it’s a Harry Potter movie versus an actor whose popularity is really only waning. If anything, Depp’s involvement is turning people away from the Fantastic Beasts series, which is upsetting because Newt Scamander deserves better.