Watching Johnny Depp in Fantastic Beasts was like going to a middle school and seeing a play. 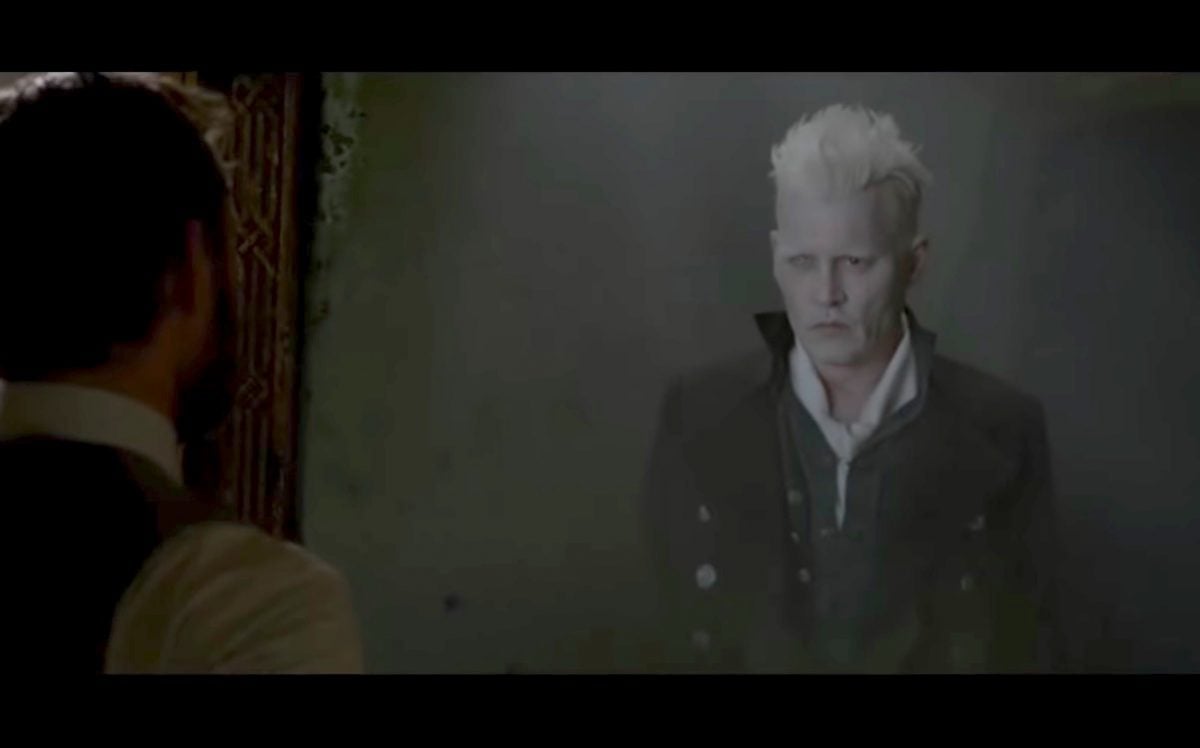 Do you ever see someone defend something so intensely and you’re like, “Really? Why?”

That’s how I feel about Johnny Depp in Fantastic Beasts: The Crimes of Grindelwald. I’ve been a fan of the Harry Potter series since I was 8 years old. In my fourth grade class, we read the first book, and from then on, I was hooked! So, I’m not one of those people who just “doesn’t get it.” I get it. I’ve gotten it for nearly 20 years.

That said, what I don’t get is the vehement defense of Johnny Depp. If his performance were out of this world, I still wouldn’t have been happy about his involvement in the series, but at least it would provide some explanation (though a bad one) for why J.K Rowling and company defended him to the ends of the earth and back for this movie. So, when I saw Crimes of Grindelwald and witnessed him doing basically nothing, I was perplexed.

They were willing to sacrifice fans and risk no one coming to see this movie … for that? My Twitter reaction is pretty much a great summary of how I felt about Depp’s performance.

Here’s my thing about Johnny Depp in #CrimesOfGrindelwald: He legitimately wasn’t anything special so the fact that that’s the hill they chose to die on is wild like I’ve seen better performances in high school productions of Les Misérables.

Truly, going into this movie, I wanted to give it a chance, because this is a series that has given me a lot throughout the years—so much so that I saw Harry Potter and the Cursed Child in March and sobbed loudly in a theater. However, watching Johnny Depp just stare blankly in most scenes wasn’t exactly my idea of a stellar performance.

I’d have thought he’d be Daniel Day Lewis-level acting based on how director David Yates and Rowling were defending their choice, so seeing him acting like a child who was in his first play wasn’t exactly what I expected. Really? Y’all wanted to put all your money on a man who wasn’t even doing that much as Grindelwald?

All it shows is that Yates and Rowling would rather focus on their “vision” for Grindelwald, rather than listen to what fans of this series are saying to them. Depp, whether or not he did what he has been accused of, represents a dark part of this series that many relate to. Victims of abuse turned to Harry Potter because he grew up in an abusive household. Depp’s track record makes it so those fans feel like Rowling doesn’t care about their voice.

Even if his performance were out of this world, they still should have listened to what people were saying about his casting. They didn’t, and then, after seeing the movie, there was absolutely nothing special about Johnny Depp and his work in Fantastic Beasts: The Crimes of Grindelwald. What did they gain?

Johnny Depp is not the hill you should have died on, Joanne.