Is Anyone More Disconnected From Reality Than John Travolta? 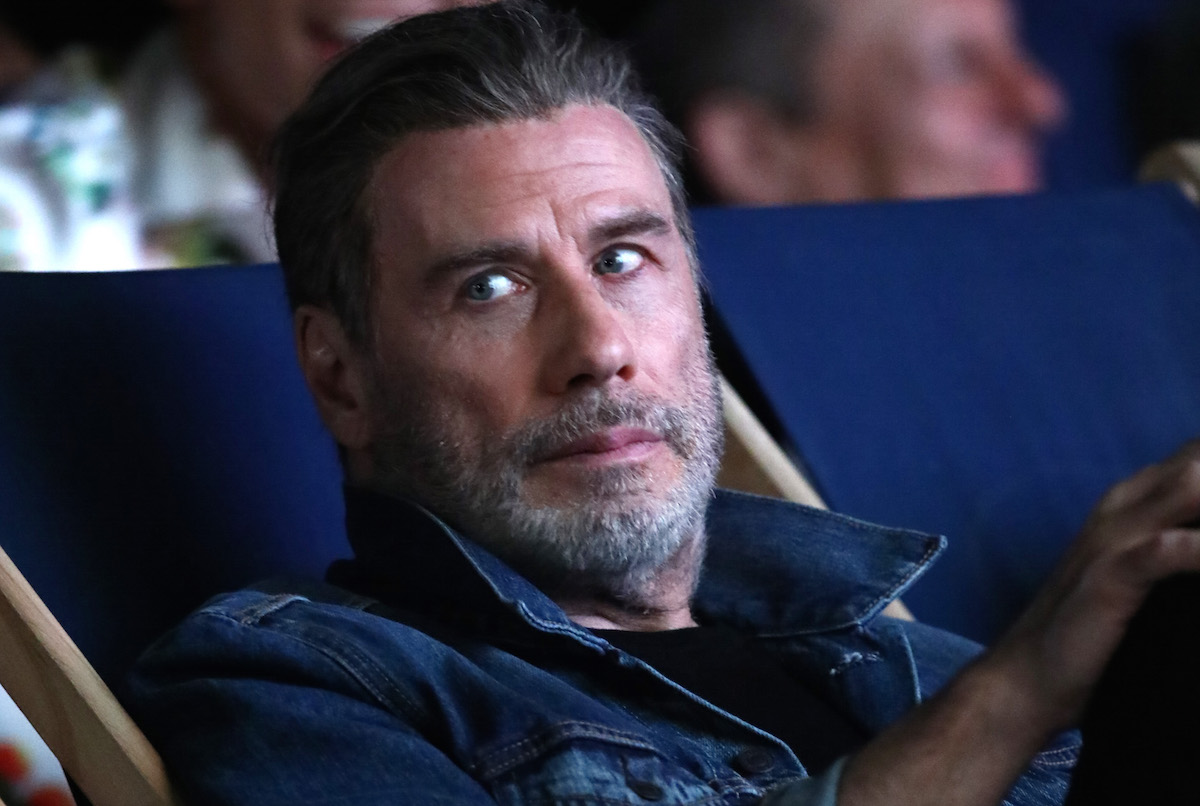 Not every man in Hollywood wants to address the light that is currently being shined on their industry’s rampant sexual harassment and assault. (Hell, plenty of women try to avoid the subject, too.) But it’s heartening to see prominent men tackle the issues head-on since their participation is necessary to rectify these systemic injustices.

In a recent interview at Cannes, John Travolta doesn’t just avoid the subject, he seems to live in a blissful alternate-reality utopia where these issues don’t even exist. From his insular bubble, Travolta said of the Me Too movement, “I don’t know much about it. I try to keep people equal. I’m a citizen of the globe and I’m a citizen of groups and people.”

According to THR, that line got “the biggest applause of the talk.” Not that that’s very surprising. There have been a number of protests on the festival’s red carpet this year, from women demanding wage parity and from black and mixed-race actresses protesting racism in French cinema. Still, Cannes exists to be the kind of glitzy, urbane bubble Travolta describes. Of course those attending his interview would applaud his ability to bury his head in the sand. That’s what they live for.

Just as the festival’s head, Theirry Fremaux, doesn’t see the point of thinking about social or political issues (meaning, giving thought to the barriers that have historically kept female filmmakers from reaching the levels of success of their male colleagues), Travolta doesn’t seem to get why we would even want to talk about female directors specifically.

“I don’t really make a lot of difference between the sexes,” he said. “I don’t really even like it, to be honest. I don’t like trying to make the sexes so different from each other. I find it kind of inhuman sometimes because we’re all in the same boat together.”

According to Travolta, “Division is a dangerous thing.” Even for someone who has, himself, been accused of sexual harassment and assault, that’s an easy position to take when you’re mega-rich, mega-famous, and mega-Scientologist. All of those are privileges and protections that allow him to say things like this:

Protest is valid. But how do you measure — how do you differentiate the moment where it becomes invalid? It’s an art, almost, to say, “OK, let’s protest, but we’ve achieved that here and these particular rights. Now, let’s get smart about how we use that … protest so it doesn’t get into an irrational perspective.” If we go back to the humanities of being each other’s friends and wanting and caring at a deep level, then we’ll make it. But it’s a dwindling spiral out there.

It must be nice to live in that sort of bubble. The kind of place where you don’t see the need to protest–or, if you do, it’s an issue that can be solved in one day, maybe with a fundraiser, and then that issue is just taken care of. Where you can just ignore the fact that women and people of color have been undervalued and abused for generations and that that abuse is woven into the very fabric of your industry. But, you know, women wore black to the Golden Globes and Harvey Weinstein is banished forever, so now it’s just getting “irrational.”

As a bit of added perspective, an audience member asked Travolta how he deals with the failures of movies like Battlefield Earth, and his response was to say, “Picasso had sketches he didn’t sell and weren’t as popular as other things.”

In Travolta’s reality, Battlefield Earth is a lesser Picasso, talking about gender-specific issues is “inhuman,” and mental illness is caused by a thetan imbalance.