The Netflix/Cannes Feud Has Escalated Weirdly | The Mary Sue

The Netflix/Cannes Feud Has Escalated Weirdly 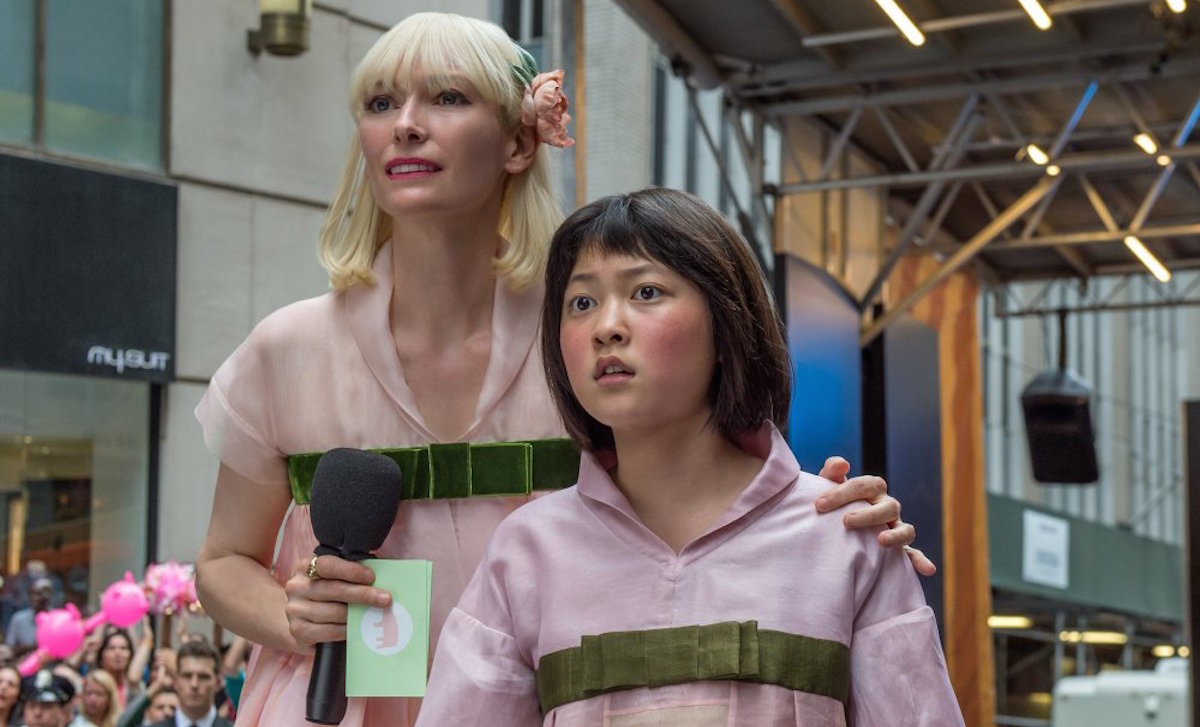 Last month, the Cannes Film Festival announced that Netflix and other streaming platforms would not be able to compete in the festival unless they first premiered their movies in theaters, something Netflix refuses to do. The decision reeked of elitism, especially because of the comments from Theirry Fremaux, the festival’s head, about how Netflix “loved the red carpet,” as if the studio behind some of the most brilliant, beautiful movies (like Okja, which competed in last year’s festival) is only interested in the superficial aspects of filmmaking. It didn’t help that Cannes also declared a ban on selfies around the same time. We get it, Cannes. You’re Very Serious Artists with no room for fun. Or computers.

Netflix still would have been able to screen films at the festival, but not participate in competition—an offer to which Netflix responded with a firm nope. Chief content officer Ted Sarandos told Variety, “We want our films to be on fair ground with every other filmmaker. There’s a risk in us going in this way and having our films and filmmakers treated disrespectfully at the festival. They’ve set the tone. I don’t think it would be good for us to be there.”

Responding directly to Fremaux’s comments, Sarandos said, “Do we love the red carpet? I love our filmmakers being on those red carpets. Of course. It’s a very glamorous, very fun event for filmmakers. That is beside the point. That is true of every festival. Last year we were jointly celebrating the art of cinema at Cannes. The divergence is this decision to define art by the business model. In that way, yes, we have diverged.”

So Cannes is focusing on the importance of theatrical releases as an indicator of artistic merit. Netflix thinks it’s being unfairly targeted for elitist reasons. (Also, there’s apparently some French law regarding chronology that means a theatrical release would prohibit Netflix from releasing a film for French subscribers until three years later.) Both are saying that the other side is more committed to an economic model than to art. The whole thing was just a ton of film-snob drama.

But in a new interview with Screen Daily, Frémaux has upped that drama by a lot. He says he’s “continuing to beg” Netflix to change their minds and present out of competition or release one of their films theatrically. He says if they did that, Netflix would be “hailed as heroes.”

I find the hyperbole here to be delicious. The idea that the same crowd that booed Netflix last would greet them now with standing ovations, maybe a parade, if they complied with the festival’s new rule, is pretty silly.

And if we thought that maybe something got lost in translation, or maybe Frémaux didn’t really mean to say that Netflix would be seen as heroes, nope. He keeps going, saying that if Netflix would be willing to give one of their films to another distributor (I suppose to avoid that three-year delay), “They would be heroes and it would be fabulous for their image.”

I’m not sure Netflix cares more about that image bump than they do being able to distribute their own prestige picture. From the sound of it, though, the real victim in all of this is Frémaux. At least, according to Frémaux.

“Up until now, I’ve only done good stuff for Netflix. Last year there were two films. But I was heavily criticised. I nearly lost my job. It was very violent. I like Ted Sarandos a lot. One day we’ll be on the red carpet together again. A lot of things are going to change. Netflix is going to change, Cannes is going to change.”

I’m not sure what was “violent,” other than the violent booing Netflix received last year.

In reading through this interview, I wondered if I was being too hard on Frémaux and his over-the-top sense of martyrdom. (It’s not like Netflix is faultless in this drama.) But then I read his answer to the interviewer’s question about Cannes’ relationship to the representation of women in their films.

“My responsibility is cinema,” he said. “I don’t have the legitimacy to speak about the question of women. The Cannes selection is based on artistic values, not social ones. When it comes to the question of women, the festival prefers to work collectively with associations, personalities and artists to look at what can be done. There will be more and more films by women in Official Selection in years to come because more and more women are coming through the ranks.”

And with that outright dismissal of the idea that a festival has any responsibility whatsoever to making sure marginalized groups are fairly represented, both in numbers at the festival as well as onscreen portrayal, Frémaux answered my question. Previously, he’d made it clear that the official opinion of the festival is that admitting streaming services will lessen the artistic value of the competition. He’s now implying that considering “social” issues like, you know, women, also interferes with the art. That’s the same sort of mentality that works to keep women out of this industry in the first place.

So no, I don’t think I was being too hard on Frémaux.