You got it, dude. 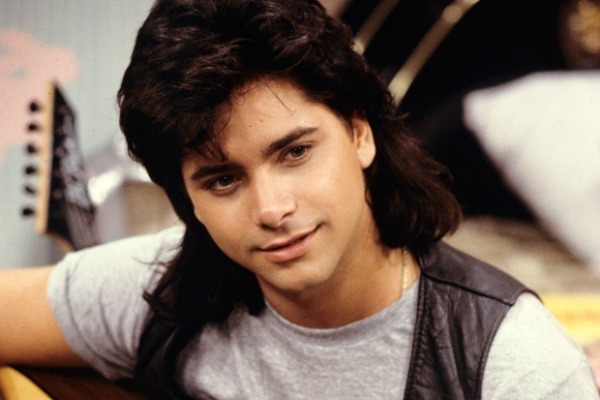 Did you forget about Galavant, ABC’s upcoming sitcom that’s like if someone put The Princess Bride, Spamalot, Robin Hood: Men in Tights, and Psych (LASSIE!) in a blender and hit purée? If you’re A) nostalgic for the ’90s, B) a yogurt enthusiast, or C) a living, breathing human being, I have some casting news that might catch your attention: John “John motherf***ing Stamos” Stamos is going to be a guest star. Yeah, that’s what I said.

“‘We are absolutely thrilled that John Stamos is joining us on the series as Galavant’s longtime rival — a dashing knight who squares off against him once more in a local joust,’ says Dan Fogelman, the series’ executive producer. ‘We’ve wanted John to do an arc on this show since inception.””

Fogelman added that Stamos is “funny as hell, and he sings, and he looks like Lancelot wishes he looked. We can’t wait!” He’s only set for one episode now, but that could change if Galavant avoids the untimely cancelation suffered by most musical TV shows that aren’t Glee.