John Boyega Calls on Studios to Support Their Talent on Harassment 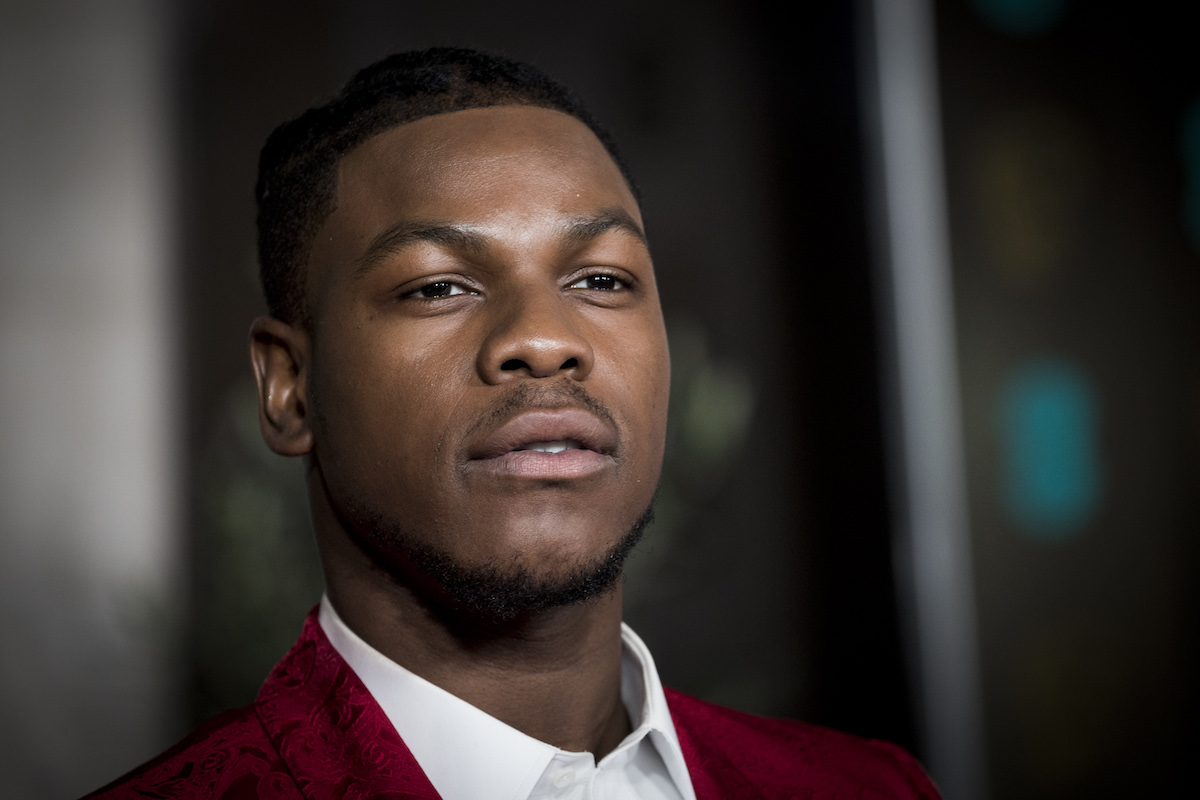 John Boyega has continued to use his fame as a way to be outspoken about the issues that Black and other marginalized actors face in the public eye, especially on social media.

Boyega spoke to Variety and said studios should get publicly involved in the fight against toxic fandom instead of simply allowing the chaos to swirl, causing actors to get run off social media:

“When one of your actors, especially an actor that’s so prominent in the story, is announced as part of your franchise and then it has a big racial backlash and receives abuse online and that starts to form a shadow on what is supposed to be an amazing gift, it is important for the studios to definitely lend their voice, lend their support to that and to have a sense of solidarity not just in the public eye, but on the ground on set.”

What Boyega is saying is something that so many actors (Candice Patton, Anna Diop, etc.) have spoken about and dealt with in their experiences with toxic fandoms. So often, the hate clicks become a way to market a show. Look at how Anna Diop’s Starfire on DC Universe’s Titans got all the bad press due to their terrible costume budget, and they never went out of their way to counter that until after it became clear she was one of the best parts of the show.

It has taken seasons for Candice Patton’s Iris to get the treatment she deserves on The CW’s The Flash, and on shows like Riverdale, the Black cast gets paid the least and get the least screentime out of everyone.

All of this is made even more upsetting because despite the way that Boyega’s Finn was marketed as the new Star Wars movies progressed, he was pushed aside for the white leads, Rey and Kylo/Ben, and their “relationship” sucked up all the space for everyone else to grow. It is jarring to think of how interest in Star Wars really only exists now because of Disney+’s The Mandalorian. Disney failed because they didn’t know how to use their talent, pilot a trilogy, and really live up to the diversity promises that they so badly wanted to be praised for.

I hope that people will start listening now that Boyega is speaking, because none of this is new—or at least, if you were paying attention, it shouldn’t be.