Plus zombies, Garfield, and more! 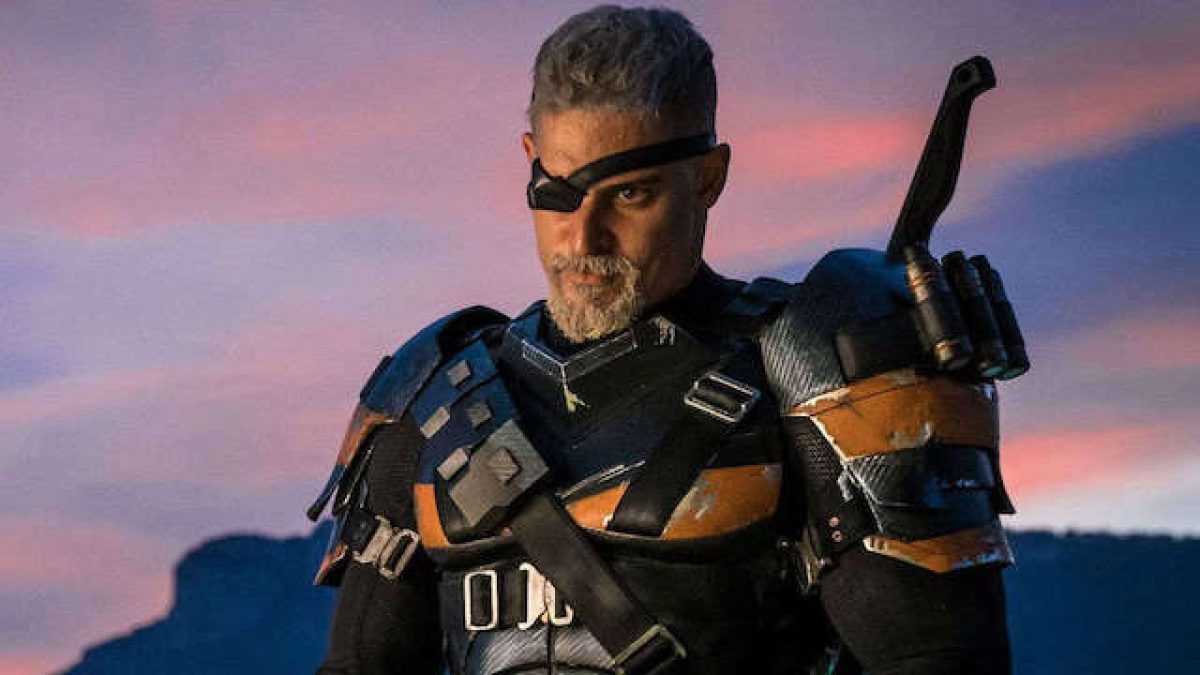 Last week, we found out that Jared Leto would reprise his role as the Joker for Zack Snyder’s Justice League. Now another familiar face is joining the reshoots: Joe Manganiello will return to play Deathstroke. Manganiello previously appeared in a post-credits scene in 2017’s Justice League, where he was recruited by Jesse Eisenberg’s Lex Luthor to form an anti-Justice League.

Manganiello’s brief appearance insinuated that he would take on a larger role in the next DCEU film, which was scuttled after the poor performance of Justice League. And it was a shame, because Manganiello is long overdue for his superhero film debut. He previously appeared in Sam Raimi’s 2002 Spider-Man in a brief role as school bully Flash Thompson, but since his breakout role in True Blood and the Magic Mike films, Manganiello’s athleticism and screen presence make him an obvious choice for a big superhero/villain role.

Manganiello will join Leto, Ben Affleck, Ray Fisher and Amber Heard for reshoots with Zack Snyder, who is turning his film into a four-part miniseries set to debut sometime in 2021. The actor has declined to confirm or deny his appearance, saying “If I was a part of it, that wouldn’t be my place to announce that. That would be Zack’s place. So, whether or not that’s happening, that is an answer that is below my NDA level, or whatever you wanna call it.”

Deathstroke, aka Slade Wilson, was created by Marv Wolfman and George Pérez. He made his comic debut in The New Teen Titans #2 in 1980, and frequently appeared as the archenemy of the Teen Titans. A deadly mercenary, Deathstroke is skilled in combat and has regenerative healing powers, making him a popular foe for DC superheroes.

After what must have been a disappointing start in the DCEU, we’re excited to see what Manganiello brings to Zack Snyder’s Justice League.

I reverse engineered mcdonald's internal api and I'm currently placing an order worth $18,752 every minute at every mcdonald's in the US to figure out which locations have a broken ice cream machine https://t.co/2KsRwAdrMd

For some reason the X-Men theme fits perfectly with the Garfield and Friends intro. pic.twitter.com/jfTYaAs7ay