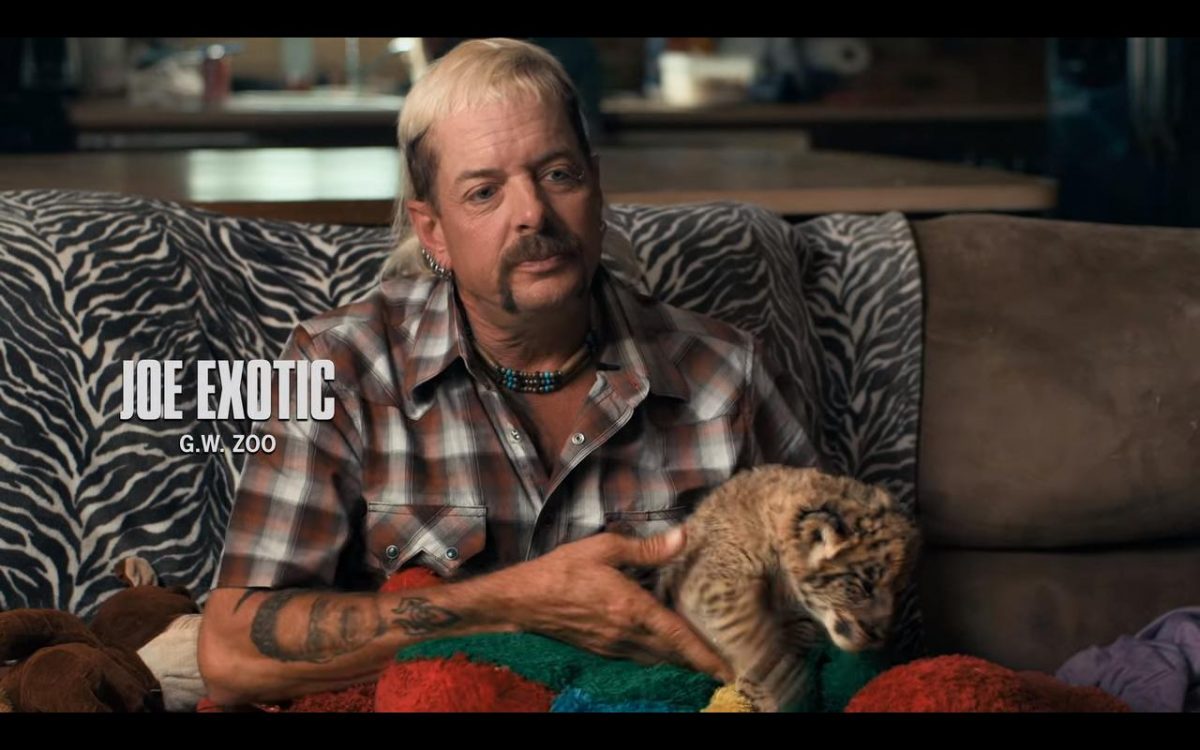 Joe Exotic’s zoo, which made gained nationwide attention through the “docu-series” Tiger King, has been officially closed, according to Page Six, but longtime rival Carole Baskin says this action has put the animals at the facility at even greater risk than before.

According to the reports, the zoo was closed after the USDA’s Animal and Plant Health Inspection Service suspended the license of Jeff Lowe, who, as viewers may recall, took over operation of the zoo after Joe Exotic was arrested for charges of animal abuse, attempted murder, and other charges that the series didn’t fully get into. While Lowe was also a disgusting figure in the series, he’s managed to snake his way out of any trouble—for now.

It might be expected that this news was good news for Carole Baskin, the Big Cat Rescue animal rights advocate who runs her own sanctuary in Florida. Baskin’s personality, and the way she has monetized her 15 minutes of fame, turns people off, along with the way the show heavily insinuated she murdered her husband (something law enforcement says there is no concrete evidence for), but when it comes to her advocacy for wild animals, the facts are on her side.

Sharing the news of the closing in an emailed statement to Page Six, Baskin shared her concern for the safety of the animals, now that they are no longer going to be part of the zoo.

“Jeff … closing the GW Zoo to the public unfortunately does nothing to relieve the animals of the serious mistreatment documented in recent USDA inspections,” Baskin said. “Now that USDA will no longer inspect the facility, the animals are at even greater risk.”

Baskin was granted ownership of the land by a judge in June, and inspection of Exotic’s zoo under Lewis’s care found the cats were lacking in adequate veterinary care. Lowe stated on Facebook, about the fate of the casts: “The animals are now in private hands and will remain in private hands.” That is, of course, one of the things Baskin is fighting for, a bill to ban cub handling and private ownership of these wild animals.

One of the things that Tiger King did highlight is that private owners are rarely able to take care of the needs animals like these require without a lot of free help. From food, to land, to health care, many do not have the long-term financial ability to care of these creatures, especially when they stop looking like cute little small animals and turn into predators.

Regardless of your feelings about Baskin, considering all we did see on Tiger King, which was already putting some things lightly, we should be concerned about these animals being given to private owners. Animals like lions, tigers, etc. belong in the wild or in sanctuaries—not in our backyards.