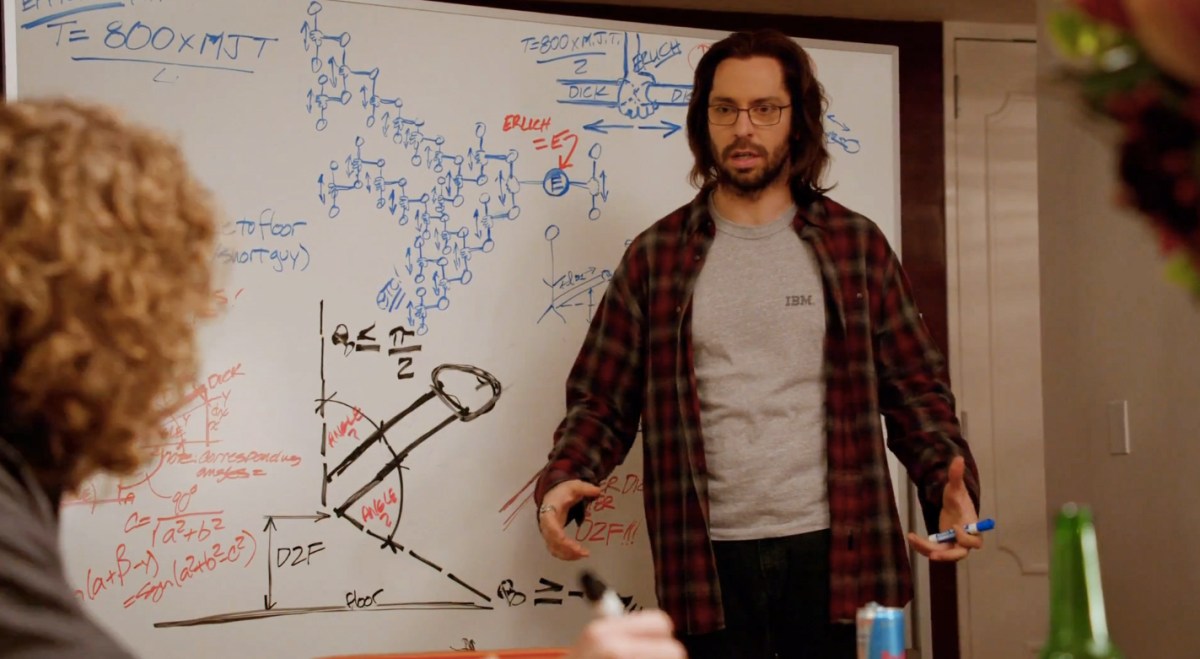 Apparently, President Joe Biden was discussing coronavirus stimulus with Republican senators who had put forth their own plan, and he told them their relief “package” was too small. He then relayed that conversation to Democrats, and it has now made it out there onto the internet, and … what? Stop snickering.

Okay, now that I know you’re a bad person like me, I know you’re thinking about dick jokes. Welcome. But, for real, Biden is telling the Senate that their stimulus packages are too small. But “stimulus” was left out of this tweet by White House reporter Seung Min Kim so now we’re just out here giggling like children.

Per sources, Biden is telling Senate Democrats on their virtual lunch how he told Republican senators yesterday that their package was too small.

Well, that’s nothing Republicans haven’t heard before—no, not like that! Well, okay, kind of: They literally heard it before when their 2016 primary devolved into actual penis-size attacks by presidential candidates. And that’s just the thing about these men in government: They love to propose a fight, or a pushup contest (Biden included), or basically anything that’s a proverbial dick measuring contest.

Remember when Ted Cruz offered up Jim Jordan to a wrestling match against Ron Perlman? All they want to do is show off their masculinity, so I will gladly take some dick jokes on Twitter as a consolation prize for having to deal with this macho bravado all the time.

Do I love a good dick joke? Of course, I’m human. But this is next level. The upper echelon of comedy in my humble opinion. And Twitter is delivering.

This explains why they’re always acting like they’re trying to compensate for something https://t.co/6Ti6q3Q0RI

I needed this giggle https://t.co/LbIVm6D5g2

NOT THE FIRST TIME THEY’VE HEARD THAT

i know what joke you want to make and i encourage you to do it. low hangin fruit is still fruit. enjoy yourselves. https://t.co/GPejwWxzEP

The jokes just write themselves. https://t.co/F86VXPAwKF

So, if this is the level of comedy we’re at, I’ll take it. I’ll take all the dick jokes, I’ll laugh at package comments, and I hope that it means that Joe Biden is advocating for giving the American people more money and helping everyone stay home so we can stop the spread of COVID-19 and … well, laugh at dick jokes.