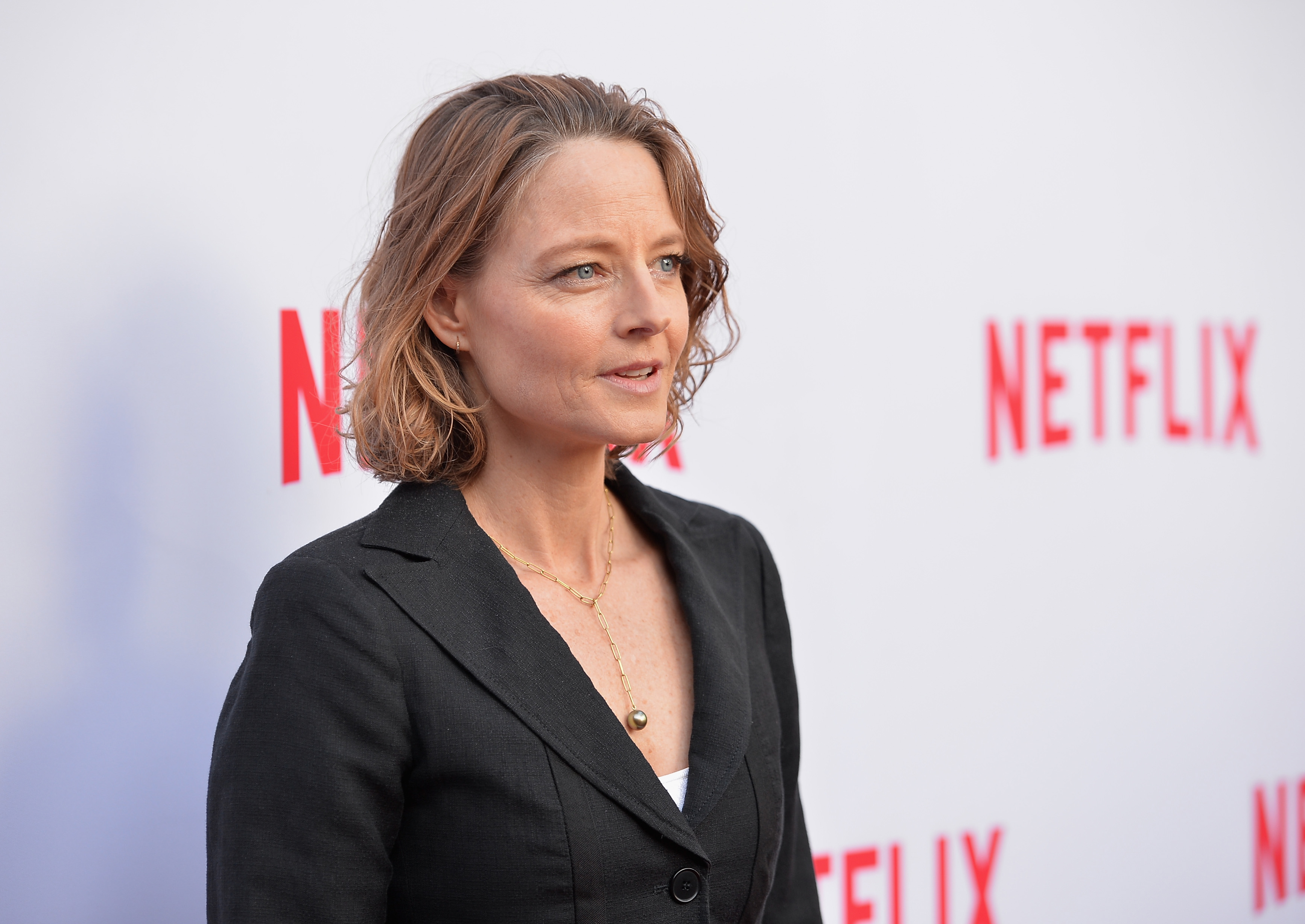 Director and Academy Award-winning actress Jodie Foster is done with your unnecessary trauma plots, thanks. Speaking at the Women in Motion talk at the Cannes Film Festival, Foster said that at the beginning of her career as an actress, one of the things that had irritated her most was seeing the constant theme of rape stories being used as motivation for female characters. Whether the character was overly emotional or having trouble with a superior in her job (two examples Foster provided), there was an undeniable trend of incorporating the trauma of rape as a backstory regardless of the film:

If you really got to what was the overriding motivation that that woman that you found out at the end, it was always rape because for some reason men saw that as — they did — they saw that as this incredibly dramatic thing. … ‘Well that’s easy! I can just pluck that one out of the sky and apply it to her.’

According to Foster, this frequent reliance on rape as a plot device or character motivation is a result of male writers or filmmakers’ “uninterest in complexity” and inability to “put themselves in [the] shoes” of the female character they’re writing or directing for; Foster made the point of adding that giving the character a complex relationship with her mother was an example of a perfectly legitimate motivational substitute.

It wasn’t the first issue Foster sounded off on at Cannes this year; the Money Monster director also said that when it comes to hiring women to direct films, executives are still inclined to balk at the idea:

Studio executives are scared period. This is the most risk-averse time that I can remember in movie history. … In this climate of fear, executives are more likely to lean on what is familiar. You’re going to go with the guy that looks like you.

The growing number of women working in Hollywood has made a marked difference in terms of the overall mood on film sets, with Foster admitting that they “became healthier.” As someone who started off as an actress and is now making her way as a director as well, Foster described the biggest problem facing the industry right now as its reliance on “traditional models”, not necessarily an unwillingness to change. I’m inclined to agree with her.