How does the Disney classic hold up in 2019? 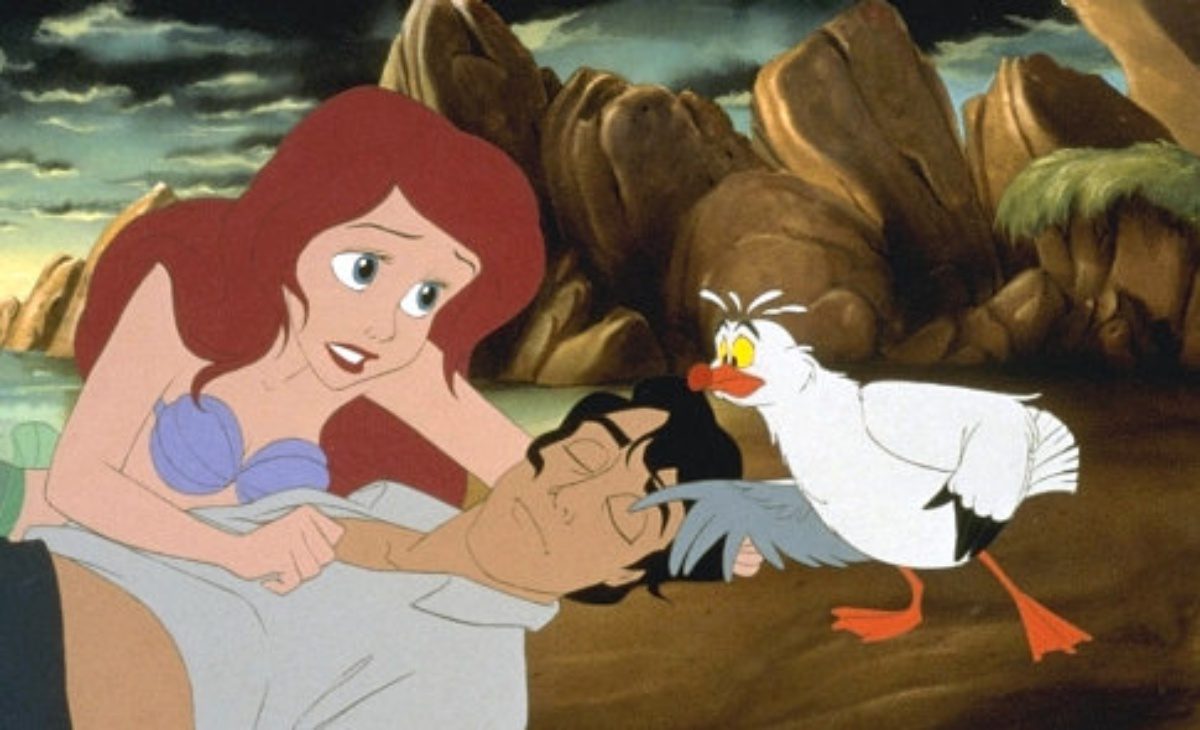 For those of us who grew up in the ’80s and ’90s, The Little Mermaid was a massive part of our childhood culture. The 1989 Disney classic was the first film of the Disney renaissance, which saw massive critical and commercial success throughout the following decade. Part of the indelible charm of the film is easily attributed to the musical genius of Alan Menken and Howard Ashman, who created iconic songs like “Under the Sea” and “Kiss the Girl”.

But 30 years is a long time, and as culture has shifted, so has perspectives on Ariel, the mermaid who trades her voice for a pair of legs to woo Prince Eric. Actress Keira Knightley said in an interview that she wouldn’t show her daughter Cinderella or The Little Mermaid because they were anti-feminist. Mindy Kaling shared the same sentiment saying, “When my daughter and I watch it together and she gets older, I’ll still let her watch it, but I’ll have to do the running commentary of like, ‘You don’t have to be mute to attract a man and get all your dreams to come true.”

In a recent interview, Jodi Benson, who provided the voice of Ariel, addressed issues that have grown around the film as conversations of consent and the #MeToo movement change the way we talk about relationships. Benson said,

“The previous princess for me [was 1959′s Sleeping Beauty], so to jump from Sleeping Beauty to Ariel, you have a very large jump … I think when you look back at 1989, [Ariel’s] tenacity, her motivation, her determination, her strength, her stubbornness ― she has a little bit of an edge to her — that’s quite a big jump coming from Sleeping Beauty. But it’s not 2019 in 1989.”

She followed up by saying, “You kind of have to take every decade or every period of time in relation to where you are. When we’re talking about the Me Too movement, which is incredible, and I’m a huge supporter of that, it’s different than if we go back to 1989. I’m not saying that’s good or bad, but it is different.”

Benson brings up a larger point about film and pop culture in general. How do we reconcile plot point and characterizations that are now outdated and offensive? How can we enjoy the seminal classic Breakfast at Tiffany’s with the wildly racist caricature that is Mickey Rooney’s Mr. Yunioshi?

The answer is, of course, up to the viewer. We can choose what we want to watch, and we can cut out whatever offends our sensibilities. I do think there’s a lesson to be learned from these out of date moments. They are an insight into popular culture at the time, and they remind us of what was once thought of as permissible or mainstream. We shouldn’t ignore our own history, no matter how upsetting it might be. But no we have the opportunity to watch it through a more engaged and critical eye.