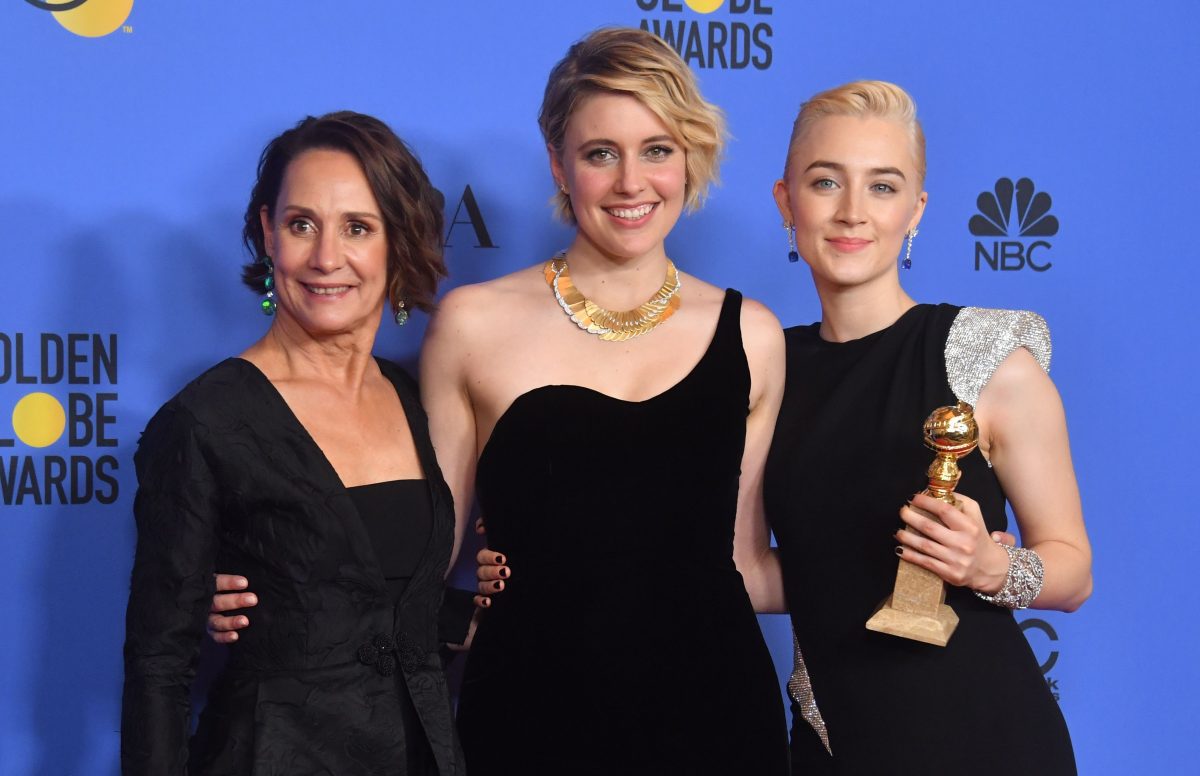 The struggle to make Hollywood a more diverse market has been at the forefront of media for the last decade. With things like the #OscarsSoWhite campaign and continuing with our callout of miscasting and white male-heavy projects, we’ve begun to see a change. In the 2019 lineup at CinemaCon, we were gifted with films with a whole different kind of character, making it one of the most diverse seasons we have seen to date.

So … where are all the female directors? Diversity onscreen is important, but behind the scenes, we’re still struggling. As the NY Times points out, this comes from moviegoers focusing on the diversity they can see when they sit down to watch a movie. For studios, they’re less concerned by who’s behind the scenes because tickets are still being sold, and they can bank on audiences not looking below the surface.

The Times also talked to Martha Lauzen, executive director of the Center for the Study of Women in Television and Film and a San Diego State University professor, who “cited research showing that women accounted for 8 percent of directors working on the top 250-grossing movies of 2018, down one percentage point from 1998.”

My problem with this is that I’m the kind of person who cares about who is telling the story. Maybe I’m in the minority and maybe that’s why studios haven’t paid it much mind, but here’s the issue: Out of 69 movies announced at CinemaCon, 13 were directed by women, and before we hear a cry of “12, though!” from the incels of the internet, that’s only 5%.

There are no shortage of brilliant female directors out there, just a lack of funding. Big studios “recognize” the problem but do nothing to change it. While most of the major studios declined to comment, Paramount did, and good on them for wanting to do a better job of hiring female directors, but then, out of their 7 films announced, they still only hired one woman:

“We recognize that, as an industry, we need to afford more opportunities to female film directors, and at Paramount we have publicly committed to doing a better job.”

Saying you’ll do a better job is one thing; actually doing it is an entirely different one. I’ll believe the “We’re trying to do better!” talk when I actually see it.