J.J. Abrams Knows What He’s Doing by Including Palpatine in Star Wars: The Rise of Skywalker 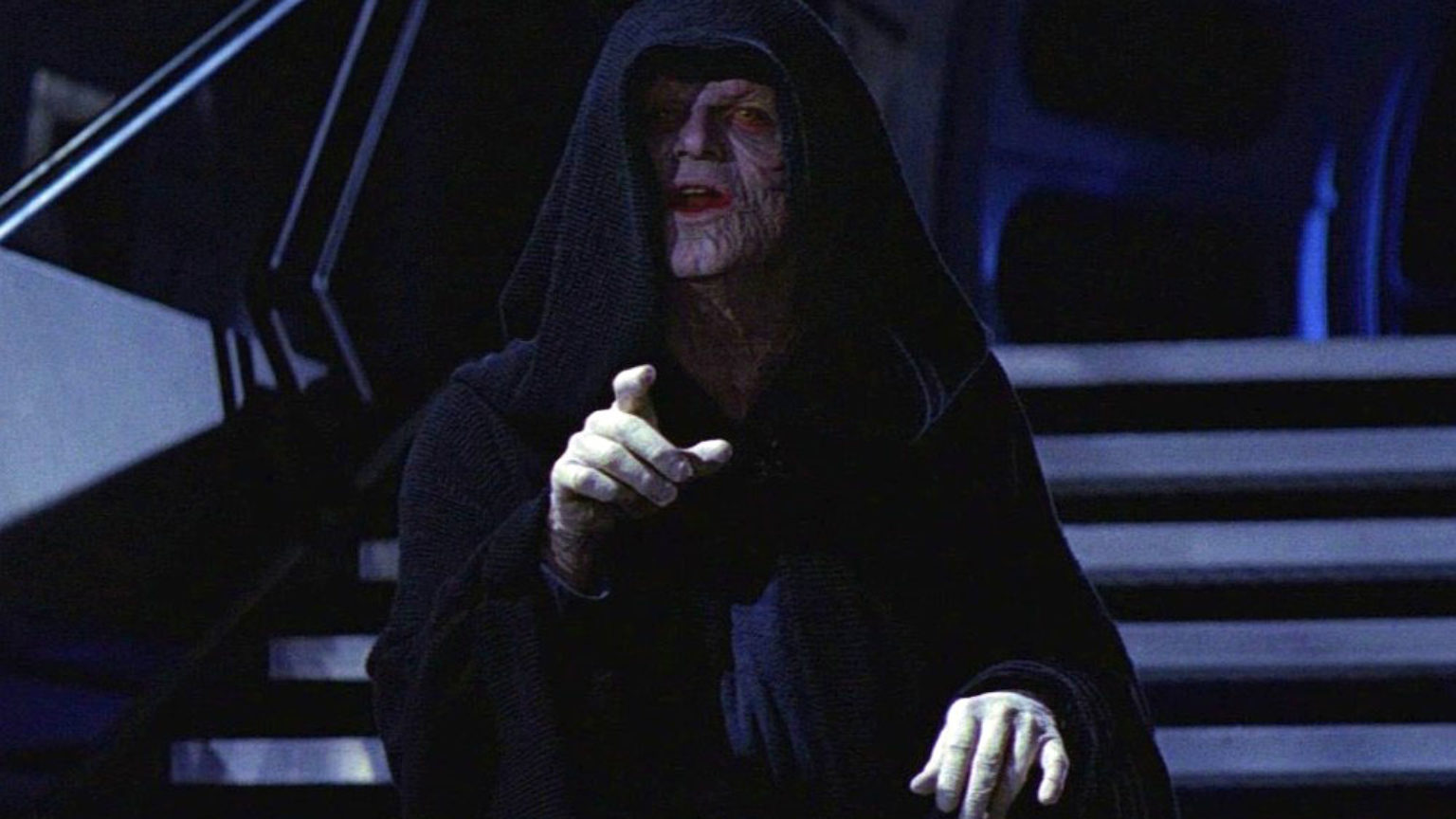 One of the biggest surprises from the Star Wars: The Rise of Skywalker panel at San Diego Comic-Con was the reveal that Emperor Palpatine (Ian McDiarmid) was back, though in what capacity remains to be seen. The last time we saw the Emperor, he was being thrown down a shaft on the second Death Star, so his sudden return after 30 years of being dead is a bit of a surprise. His laugh haunts the first trailer for the film, and his face is on the poster, but we don’t know for sure what role he has yet to play.

Now, director J.J. Abrams is assuring everyone that there’s a good reason for his return. “Some people feel like we shouldn’t revisit the idea of Palpatine, and I completely understand that,” Abrams told Empire magazine, as reported by /Film, “but if you’re looking at these nine films as one story, I don’t know many books where the last few chapters have nothing to do with those that have come before. If you look at the first eight films, all the set-ups of what we’re doing in IX are there in plain view.”

Palpatine has been a presence that’s haunted the entire Skywalker Saga from Episode I to Episode VI. The prequels saw him guiding Anakin towards a darker path and using his power to seize control of the Galactic Republic, while the originals had him as a shadowy puppet master. Palpatine has been mentioned once in the sequel trilogy, when Luke talks about how the old Jedi failed due to the machinations of Darth Sidious, Palpatine’s Sith title. There’s also a moment in which the musical motif from when Palpatine tells the story of Darth Plagueis to Anakin is reused during the sequel trilogy, but that might have been more of an accident than anything else.

Even if Palpatine hasn’t played a large role in the galaxy after his apparent demise, his fingerprints have been all over the canon. The First Order is the remnants of the Empire that have banded together to try to take over the galaxy again. The books speak of Palpatine’s contingency plans in the event of his untimely death, and of a dark presence circling the unborn son of Han and Leia. We all assumed Snoke was the Big Bad, but he died in The Last Jedi. Something else is afoot.

George Lucas once said of the saga, “It’s like poetry; it rhymes.” The stories are all connected and make sense. Abrams is right to compare them to a book that has to connect the first few chapters to the final ones. The story has to flow together in one cohesive narrative. Palpatine’s involvement might seem like a mystery box right now, but in the end, it will probably be in the franchise’s favor to bring him back and tie the Skywalker vs. Palpatine fight together one last time.

There’s little else to say besides that you need to read Chuck Wendig’s Aftermath books (my favorite place to delve into theories) to catch up on what’s happened post-Return of the Jedi, and that we’ll have to wait until December to see what the answers are to these questions. But for now, I’ll say that I trust Abrams and his decision to include Palpatine to wrap the saga up, and it does tie it all together nicely. Hopefully, the finished product will live up to the hype.