J.J. Abrams Says We’re Still Getting the Leia Story He Would Have Told Had Carrie Fisher Lived 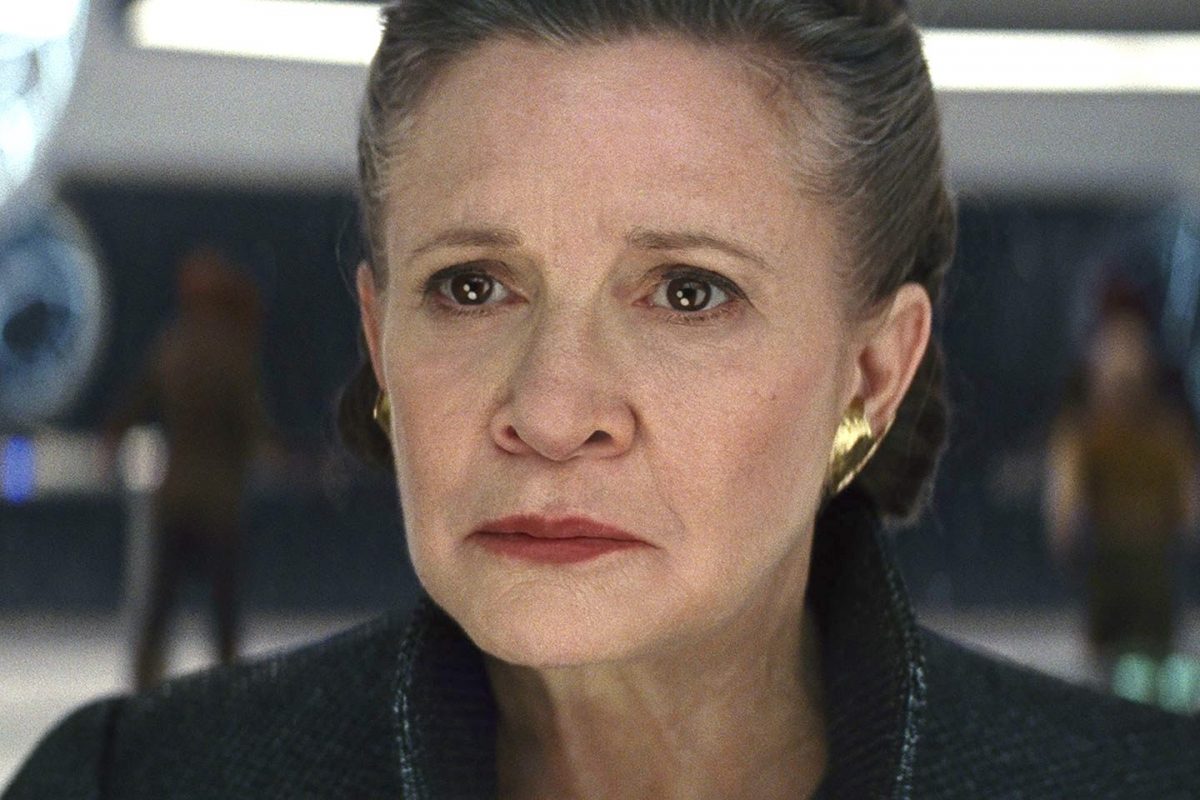 I am very protective of all things Carrie Fisher and Leia Organa. Maybe it’s because I have a deep love of the late actress or maybe it’s because Leia has been woven into the fabric of my nature from a young age. Whatever it is, it has resulted in my own manifested anxiety over Star Wars: The Rise of Skywalker.

Since the untimely death of Carrie Fisher, many have wondered what that meant for Leia as a character. The last we saw her in The Last Jedi, she was with the resistance after Luke became one with the Force—meaning that her story was left open, and we, as fans, were suddenly thrust into a “please don’t make a CGI Carrie Fisher say lines” fear. From what I’ve seen though, it seems as if our fears have no place as J.J. Abrams and the crew behind The Rise of Skywalker have managed to tell the story they wanted to for Leia Organa by using old footage they had of Fisher.

Abrams told Total Film about his plans for Leia in the upcoming The Rise of Skywalker, and to be honest, it makes me feel a little bit better about the seemingly “abandoned” storyline of Leia being a Jedi that Todd Fisher brought up recently.

There are scenes where she’s interacting with other characters in a way that is uncanny. Hopefully, if it works, it will be an invisible thing and if you didn’t know, you would never know. But we got to tell the story with Leia that we would have told had Carrie lived. And that’s kind of incredible.

Do I trust J.J. Abrams to bring justice to both Carrie Fisher and Leia Organa? I suppose that yes, to a degree, I do. The problem isn’t that I’m afraid they’ll just kill of Leia and be done with it, but rather. what it will mean for the series as a whole. Leia is a character that, for years, was our beacon of strength. For many women, she was one of the first representations of a powerful woman on the screen who wasn’t some kind of superhero.

So, as I can only speak for myself, the fear that I personally have with The Rise of Skywalker has everything to do with how they’re going to treat Leia. Sure, I worry about Rey and Kylo (I’m still team “They’re twins!”), but my fear is what this final sendoff will mean for Leia as a character, as well as me as a fan of Carrie Fisher.

To this day, I’ve not been able to read The Princess Diarist because I was reading it when she died. I’ve constantly lived in fear of what Star Wars would do to send her off, but if J.J. Abrams thinks that his sendoff is sweet and in character, I’m going to have to trust that until I can see it for myself.