Todd Fisher: Leia Was Going to Be the “Last Jedi” in The Rise of Skywalker Before Carrie Fisher’s Death 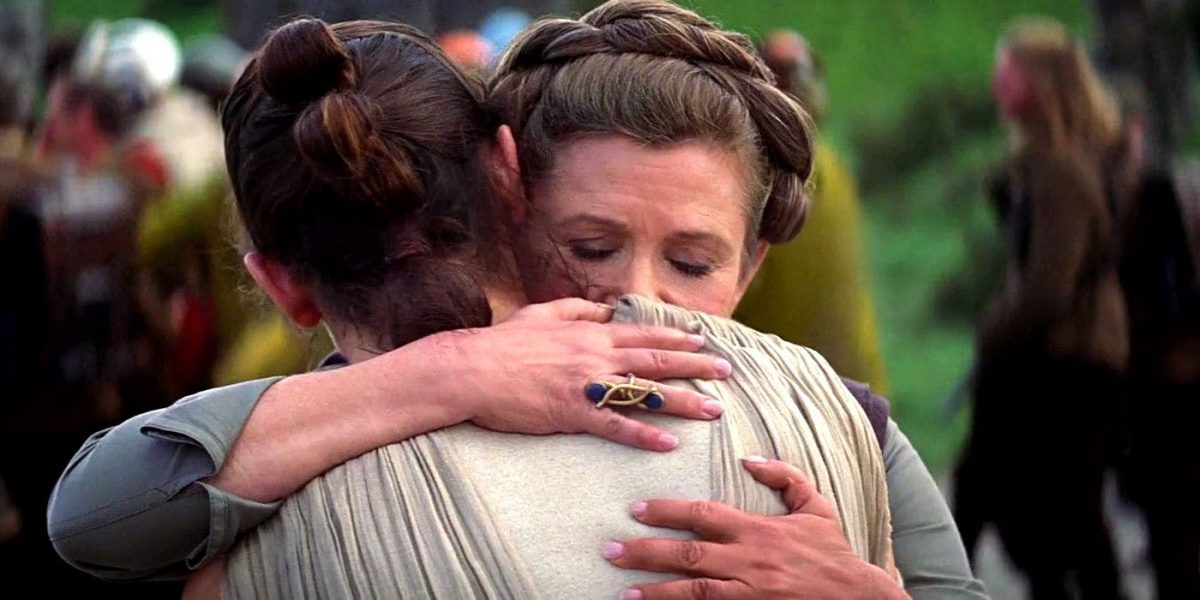 There are few things in this world that can make me burst into tears within seconds of reading, but put Carrie Fisher’s name in anything these days, and I find myself a mess—especially when it comes to her fate in the latest installment in the Star Wars franchise.

Ever since her abrupt death in 2016, the world has missed her wit, commentary, and overall spirit more than anything, especially fans of Star Wars. And now, with Star Wars: The Rise of Skywalker coming to theaters next month(!), many of us had fears of what would happen with Leia Organa. The last we saw, she was with the Resistance and ready to fight.

For years, we watched as Leia Organa became a general in the rebellion, taking a different path as Luke Skywalker wielded his lightsaber and her son did the same. She took on politics, followed in the footsteps of her mother and adopted father, and all was seemingly enough—that is until the knowledge that Carrie Fisher would have gotten her Jedi moment in the end.

In the interview, Fisher went on to explain that they have, roughly, eight minutes of unused Force Awakens footage of Carrie Fisher that they are set to use in the latest installment, and while that doesn’t seem like nearly enough, it means that there will not be a CGI Carrie Fisher on our screens, but one last bit of genuine Star Wars footage for the woman I proudly call my hero.

The Rise of Skywalker is bittersweet for many because it marks the end of this current trilogy, but for me, there is a pain in knowing that Carrie Fisher wasn’t here to see its end. Leia Organa has been a beacon of hope for women everywhere for years—the woman who saved Luke Skywalker and Han Solo, who fought in the rebellion and came out a powerful general. All of this meant the world to us all, and to know that, in the end, she could have been a Jedi, like her father before her, in a truly momentous payoff, really packs a punch like no other.

I’ll probably love Carrie Fisher and her work until my last breath, and I don’t know how I’m going to handle The Rise of Skywalker emotionally, but it is nice to know that those behind it are honoring her in the best way possible, by using actual Carrie Fisher to give her a proper sendoff. That means more to me (and I’m sure other fans) than they could ever know.