JJ Abrams Might Take Over Hollywood, So He Owes It To Audiences To Work Towards Better Representation

If Steven Spielberg is Luke Skywalker, then JJ Abrams will either be our Rey or our Kylo Ren. 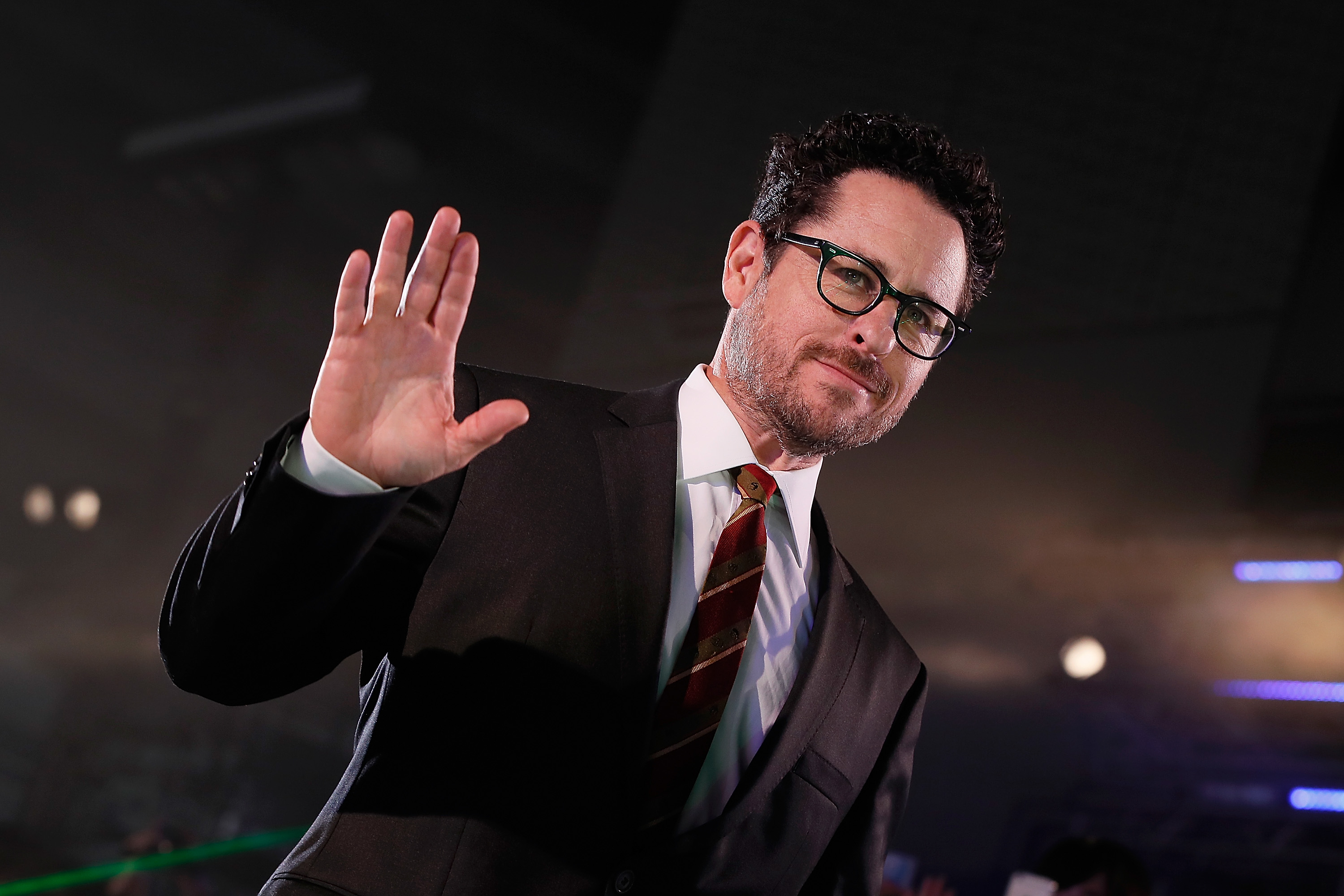 JJ Abrams’s rise through Hollywood has been meteoric. While his privilege as a white guy has definitely buoyed his career, he’s also a naturally gifted producer and director (we can debate mystery boxes and writing later) with an eye for casting. From Felicity to Alias, from Lost to two major space operas, the man has become Hollywood’s most notable voice in genre fiction. And now, he’s being courted for, as Variety reports, “the kind of super nova sized deal that would encompass films, television series, digital content, music, games, consumer products and theme park opportunities.” This includes a set number of guaranteed slots on a studio’s lineup of films, which previously has only been reserved for Abrams’s predecessor and mentor Steven Spielberg.

Variety reports that Abrams is rumored to be trying to aim for a half-a-billion-dollar deal, which is so much money that I can barely register it as a real number. The article also says:

“While his business is currently split between Paramount Pictures and Warner Bros. Television, Abrams’ team is seeking to consolidate under one company and earn a considerable payday in the process, the insiders said. Though Abrams, with his ever-present spectacles and curly mop of jet black hair, is one of the most recognizable figures in Hollywood, the scope of the deal is surprising in certain respects. Unlike Spielberg, James Cameron, or George Lucas, Abrams hasn’t created one of the entertainment industry’s Tiffany franchises, an “Avatar,” “Star Wars” or “Indiana Jones.” Instead, he’s been remarkably adept at re-fashioning venerable properties, such as “Star Trek,” for a new generation. Abrams and his emissaries kicked off a spree of meetings late last summer, according to three people familiar with the talks.”

First off, James Cameron is nowhere near Abrams’s league and I’d hardly call Avatar a big name franchise when most people can’t name three of the characters without googling them (I think one is named Sam?). But when Abrams is surpassing the two white men who arguably shaped modern Hollywood to the greatest extent — Spielberg and Lucas — then we’re really going where no man has gone before.

Abrams’s original works are impressive, but there’s no doubt that his biggest work has come from shows where he was involved as a producer/director and those tend to be his franchise pictures; original features such as Super 8 (which I loved, fight me) haven’t attracted nearly as much attention.

Variety says that it’s a race between Disney and Comcast/Universal to score the deal, though Warner Bros. are apparently also in the mix. Of those three studios, I’ll give Disney the edge, since they already saw Abrams bring home the big bucks with The Force Awakens. Plus, if Abrams wants to access digital content and theme parks, they are certainly the place to go for that. Are we going to get an Abrams World at Disneyland? Because count me down for the LOST ride.

Abrams could very well become literally the golden god of Hollywood, which means one thing: Abrams can literally re-shape the way we look at media as a producer and director. Abrams received an award from the Athena Film Festival for his work in including strong women behind and in front of the camera (he was the one who hired Vic Mahoney, a Black female director, as the second unit director for Episode IX), and was central to the decision to cast actors like John Boyega and Oscar Isaac in lead roles in The Force Awakens. Over the years, his ensembles have grown more and more representative of wider audiences, even if sometimes those portrayals fall a little flat. He’s never been one to include LGBT+ representation, but I’m hoping that will change (Poe Dameron is right there, after all).

As a producer, Abrams can continue to pursue projects that feature strong leads of color, female leads, and diverse ensembles. Check out his work with the Cloverfield universe and upcoming horror/sci-fi project Overlord. 10 Cloverfield Lane gave us one of the best Final Girls ever, The Cloverfield Paradox saw a hugely buzzy release despite being terrible because Abrams worked a great deal with Netflix to get the Gugu Mbatha-Raw and David Oyelowo fronted project a cool release, and Overlord features an integrated unit in WWII with a strong leading turn from Jovan Adepo as the lead. Of course, his Star Wars films saw the hero trio being led by a woman and two men of color, and his casting additions to Episode IX include the second Black actress in a major role in a Star Wars film.

There are legitimate complaints to Abrams’s writing. For example, using Finn as the bait-and-switch for Jedi!Rey was definitely not chill, and I’m livid about his decision to hire Lena Dunham for his upcoming Syrian refugee drama. However, I think that if he uses his power as a producer to also hire more writers and directors of color, as well as more female directors and writers, he could not only learn from his own past errors but nurture a diverse group of filmmakers to be the next Spielberg, Lucas, and even Abrams.

If you have a platform, you need to use it to enact meaningful positive change. Abrams has shown that not only is he willing to grow and change himself but that he’s willing to tell and uplift stories about characters who don’t operate at his privileged sweet spot.

As I have said on days when JJ Abrams hasn’t disappointed me (which basically is every day I don’t think about Star Trek Into Darkness, the Dunham hiring, or the various other problematic moments of his career), “JJ Abrams never lets a bitch down.” So please, JJ, don’t let me down here. I’ve admired your work since middle school, and it would depress me if you used an immensely powerful position to keep the status quo going strong. Be the hero we need, JJ. You can do it.