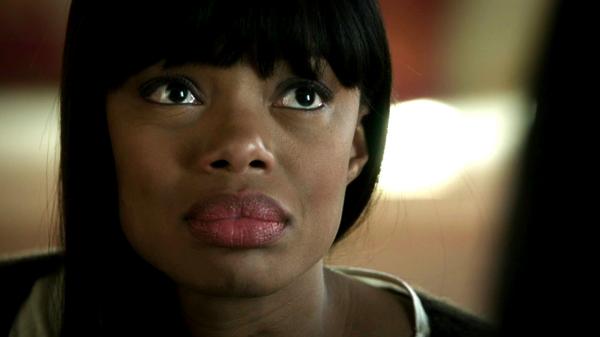 Way to keep making an improbable project seem significantly cooler, Starz: according to The Hollywood Reporter, Girlfriends and Sleepy Hollow actress Jill Marie Jones has signed on to co-star in the 10-episode Evil Dead sequel series Ash vs. Evil Dead.

Amanda Fisher, a disgraced Michigan state trooper who, following the grisly murder of her partner, sets out to find Ash and prove his responsibility for the crime. But as she soon learns, Ash and his cohorts may be mankinds’ only hope against the plague of the evil dead.

The half-hour series will see Campbell reprising his role as Ash, who must “face his demons” when a Deadite plague threatens humanity.

What do you think, Dead Heads and Sleepy Heads? (Sleepy Dead Heads? Dead Sleepy Heads?) I was fairly excited for Ash vs. Evil Dead to begin with (for hubris reasons, mostly. This show sounds excessive if nothing else), but with Jones’ addition I’m now officially pumped. Care to speculate on what her role might bring?