Now The Jetsons Is Getting a Live-Action Adaptation? 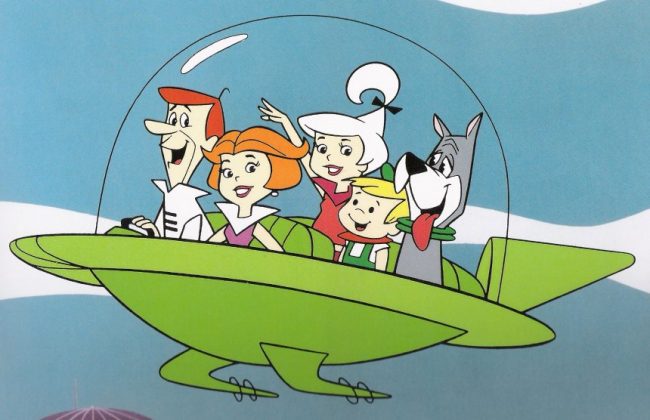 Warner Bros. Television is developing a live-action adaptation of The Jetsons, the animated show that produced episodes in the ’60s and ’80s (along with a film in 1990), but has been a staple of morning cartoons for decades more.

The Jetsons is the futuristic counterpart to The Flintstones, where a family in Astro City navigates everyday problems alongside a robot maid, flying aerocars, and more. A live-action show might be interesting in terms of updating the show with special effects, but they’ll I’m on the fence about how updated this adaptation should be. The look of the cartoon might be a bit dated, but that feels like a very crucial part of how we remember The Jetsons. Ideally, the show would embrace the memorable style with some creative changes.

Even though it’s a somewhat random announcement, there’s a lot of potential with the show. The premise pairs really well with the classic sitcom format, where a nuclear family (one boy, one girl, a dog, a mascot robot) gets into all kinds of shenanigans and learns a lesson at the end. Still, is that something that we need on television right now with all the shows that have already done something similar? The question then becomes: can this adaptation bring something new for the current time? I hope it does, because a colorful family show that involves space science and Judy Jetson’s teenage problems has the potential to be very watchable. Not only that, it would make great use of the show’s scientific themes and genre in a way that’s less prominent in the cartoon.

It’s a bit too early to make any guesses, as there’s no news on direction or casting yet, but all I know is that I don’t need a gritty space show under the name of Jetsons. On the project currently is Family Guy executive producer Gary Janetti, Forrest Gumps‘s Robert Zemeckis and Castaway’s Jack Rapke.

What do you think about a live-action Jetsons?