The trailer for the upcoming season of Netflix’s Bojack Horseman makes it clear that a good chunk of the season will deal with Bojack having gone missing after the events of Season 3. Sounds like we might need a private investigator. Luckily, Netflix has one of those, too!

Aaron Paul, who in addition to doing the voice of Todd on the show is also an Executive Producer on Bojack Horseman, tweeted out concern for his horsey friend. Netflix’s best private investigator, Jessica Jones, is willing to lend a hand, and Paul seems like he’s willing to accept all the help he can get:

Need to track someone down?

This exchange is truly a lovely bit of cross-promotional Netflix marketing. It also reminds us all that a Bojack Horseman/Jessica Jones crossover would be the best spin-off show ever! In the current Hawkeye comic, Jessica Jones pays a visit to her good pal, Kate Bishop, in Los Angeles and they team-up on fighting crime. Who’s to say that Jessica can’t make it out to Hollywoo and get involved with all the celebrity drama? Animated Krysten Ritter would be awesome.

Now, let’s see, who else do Aaron Paul and Krysten Ritter have in common who could come on over to Hollywoo and talk some sense into Bojack … ? 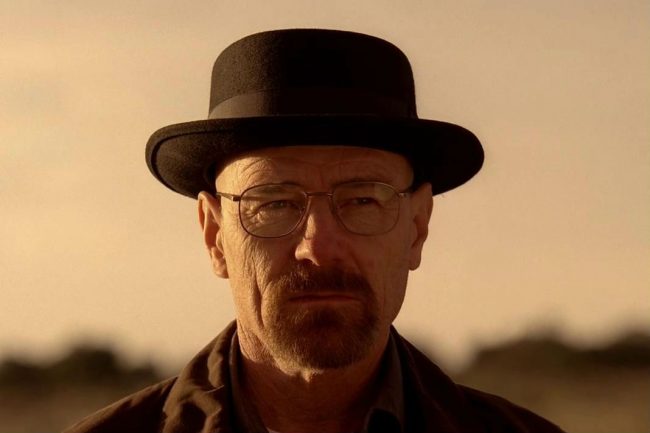 They don’t call him “Hollywoo Heisenberg” for nothin’!