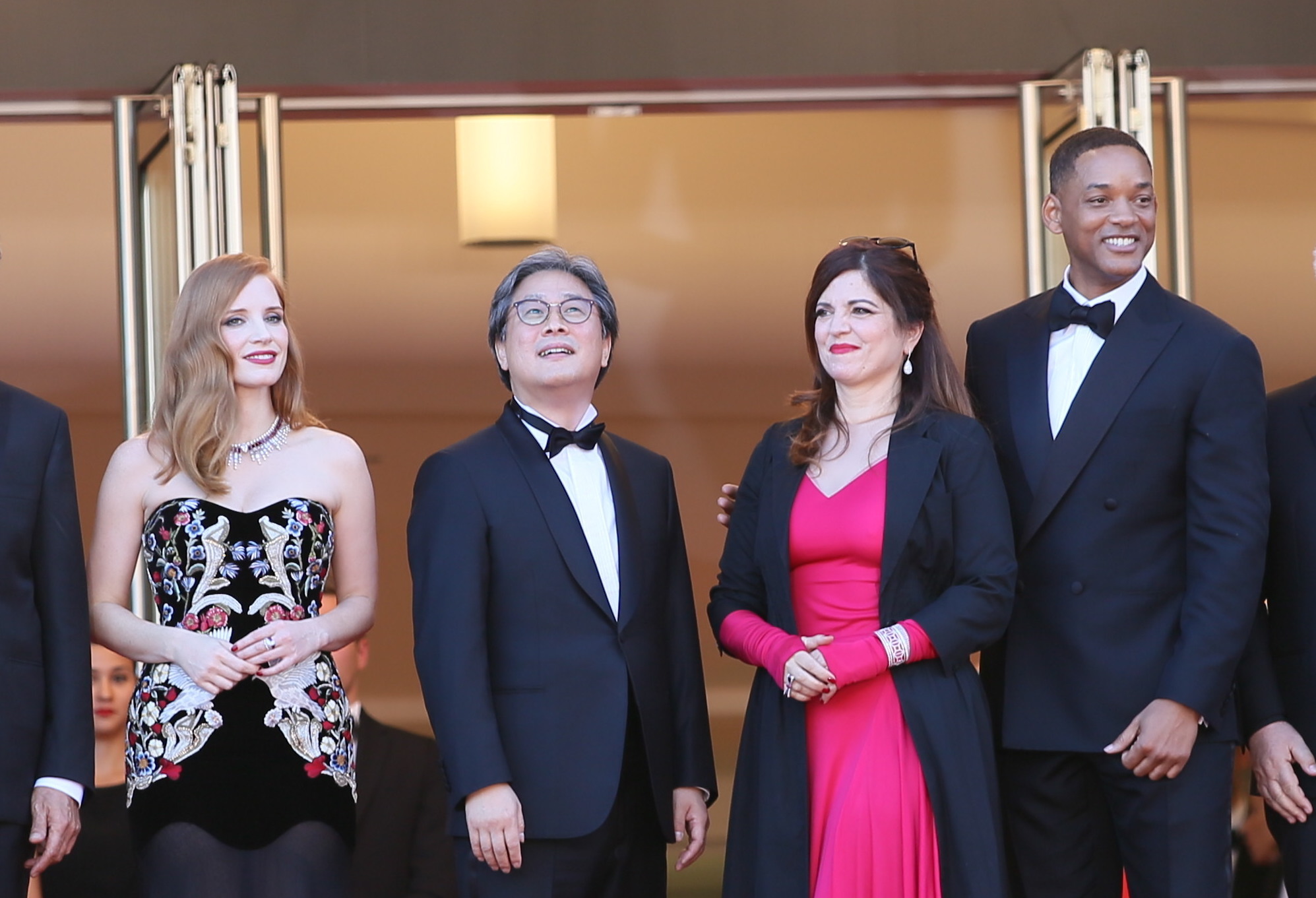 This year’s Cannes Film Festival had some high points for women with Sofia Coppola bringing home best director for The Beguiled and Lynne Ramsay scoring best screenplay for You Were Never Really Here (which she also directed). On the other hand, Coppola is only the second woman to win that award in the festival’s 70-year run—the first in more than 50 years to do so—and Ramsay won in a tie, not to mention representation on-screen, which was brought up by Jessica Chastain.

At a post-ceremony press conference, Chastain made a case for more women behind the camera in order to improve the quality of the characters portrayed in front of it: “I’ve watched 20 films in 10 days for the first time and the one thing I take away is how the world views women, and for me the female characters represented were quite disturbing. There are some exceptions, but I was surprised about the representation of female characters on screen. I do hope that when we involve more female storytellers, that more of the women I know in my day-to-day life who have their agencies; that they don’t react to men around them, that they have their own points of views.”

And women aren’t the only ones who’d benefit from more representation. Will Smith later added, “Couple of black folks wouldn’t hurt, but we’ll talk about that another time.” We’re always happy to have characters that are better written to represent different people, but Chastain hit on an important point (one her own production company will hopeful help with): The problem isn’t just who’s shown on-screen. There’s nothing wrong with, say, a male director helming a movie primarily about women or making women more prominent in their films, nor with a male writer doing the same—in fact, we encourage it!—but that’s not enough on its own.

It’s also important to give more women and people of color a chance to tell their stories themselves and expose audiences to what that’s really like, rather than what someone else imagines it’s like. Filmmaking, like all storytelling, should always take some degree of imagination and artistic license, but the more variety we get in the backgrounds of the people making those creative decisions, the more variety we’re going to get in our entertainment and the points of view we see. That’s just good for art on its own, and it also becomes more likely that people who might not feel that they usually see themselves on-screen get to experience that.

It’s a win-win situation, and we’re glad that people within the industry are continuing to advocate for things to improve.