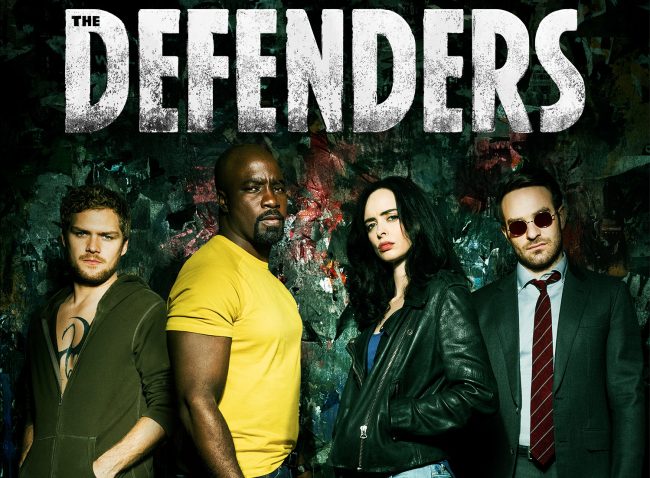 Marvel’s Netflix TV shows got off to a promising start, despite their imperfections, and there was a time when everyone was excited to see if the magic of the MCU could be replicated on the small screen when they came together as the Defenders. However, like several other Netflix shows, that initial promise didn’t hold up for the long haul, and by the time The Defenders finally came together, the cracks were starting to show. The response to the team-up series wasn’t what anyone had once hoped.

Daredevil, Jessica Jones, and Luke Cage all brought solid first seasons, even if the first two took knocks for pacing problems in their second halves, and Luke Cage struggled a bit on the villain side of things—a place Daredevil and Jessica Jones excelled, at least in season one. Daredevil’s second season was a bit of a cobbled together mess, and Iron Fist, while still slated for a second season, didn’t go so well. That’s where The Defenders came in, unfortunately strongly featuring Iron Fist himself, whose series was the weakest of the bunch at that point.

Needless to say—because you probably either didn’t bother with it or have noticed that many others didn’t—that didn’t bode well for The Defenders, which not only failed to recapture what had made The Avengers so compelling, but now looks to be cut short after just that first season. In a reddit AMA today, Marvel’s head of television, Jeph Loeb, confirmed what has already been hinted at: There are no plans on the table for a second season of The Defenders. That’s not a definite no, but it’s as close to one as we could expect.

Being that this is Marvel, and they never like to give too much information on what’s coming in the future, Loeb capped his statement off with a “you never know!” but unless something major changes in how Marvel’s Netflix shows have been going, I think we do know. Look at both TV seasons we’ve gotten post-Defenders: Jessica Jones’s second season was also far less positively received than its predecessor, and Punisher drew familiar complaints about its story being dragged out over more episodes than it could support, among other issues.

We’ve still got third seasons for Daredevil and Jessica Jones on the way, a second one for Luke Cage this very month, one for Iron Fist later this year, and another for Punisher, and I’d love to see those turn things around, but I wouldn’t be surprised if another logistically difficult team effort is held off until the individual parts are on much more solid ground.