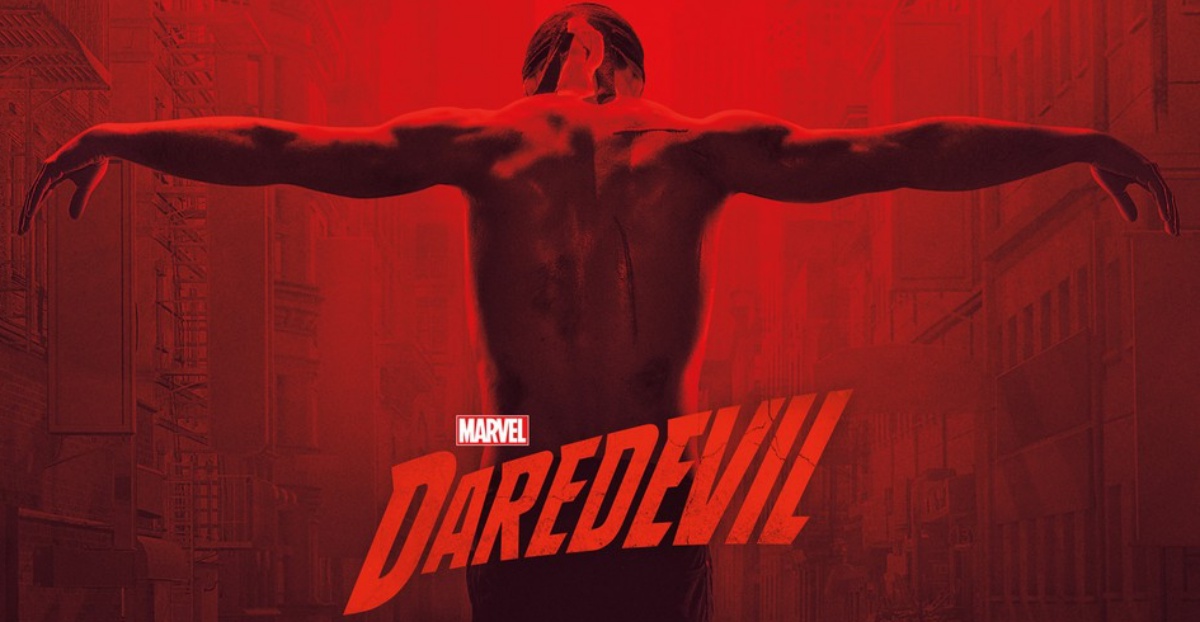 The third season of Daredevil is coming out October 19 on Netflix, but the future of the Netflix MUC has always been an uncertain one. The critical response to their shows has been mixed overall, and even fixing the mistakes of Iron Fist season one in season two wasn’t enough to generate any real lasting interest in the show. More people have been talking about Daredevil, from just the teaser, than anything in Iron Fist. So what is the future of this part of the MCU?

Well, according to Marvel TV head Jeph Loeb, the higher-ups do have plans for the future seasons of Daredevil. While they do things on a season-by-season basis according to Loeb, there is still an overall plan in the works, reports Comicbook.

“We find the best showrunners that we can, whether it’s Steve Lightfoot on Punisher or Erik [Oleson] on Daredevil, and we work together with them to craft the best story that we can,” Loeb said. “Does Marvel have an idea as to what Daredevil 4, 5, or 6 could be? Sure. But ultimately those things will be shifted and talked about by the two other important parties that are involved: the network — Netflix — and our showrunner.”

Right now, due to Netflix, they have no plans for a second go at a Defenders miniseries, which is fine with me and I’m sure everyone else. Just give Elektra her own series, and that will make me happy. As for Iron Fist or Luke Cage, the decision is in Netflix’s hands, and it sucks that Luke Cage is being lumped in with the flops, because I found the second season of Luke Cage to be leaps and bounds better than the mess that was Jessica Jones season 2. That season got way more praise than it deserved for all the messy issues it had with women of color and Trish.

The future of Marvel TV isn’t helped by the fact that unlike the MCU itself, the shared universe only stretches so far. So far, the snapture has not been featured in any of the Netflix shows, and considering that is one of the biggest things to happen in the universe to date, after Loki’s invasion of New York, or “the Event,” it seems silly that it won’t play a role in the Netflix series. They have found ways to skirt around it thus far, but it’s going to have to come up eventually: “For the most part our stories will take place BEFORE Thanos clicked his fingers,” Jeph Loeb said in a Reddit AMA back in June. “A lot of that has to do with production and when we are telling our stories vs. when the movies come out. So hang in there.”

Now that Marvel is going to be making studio budget shows around popular characters like Tom Hiddleston’s Loki and others like Scarlett Witch, who have been tragically underwritten in the MCU proper, it seems like there will be an even more jarring disconnect between these different Marvel worlds.

As Screen Rant points out: “The new Marvel Studios shows, then, will be second-tier in terms of their canonicity. They’ll be tie-ins and spinoffs from the films in the truest sense of the word, exploring the characters and concepts that have been introduced through the movies, and adding new depth to the shared universe. They could tell Loki’s backstory, or explore Wakanda with Shuri; they could reveal just what happened to Black Widow and Hawkeye in Budapest, or show Falcon on a mission against the Ten Rings.”

Basically, these MCU Netflix shows will survive as long as they are useful to the franchise as a whole, and it’s no surprise that of all of the ones Marvel may have plans for, it’s Daredevil, who has connections to Spider-Man and Black Widow in the comics whereas Iron Fist, Luke Cage and Jessica Jones are much more insular characters.

Maybe it’s time to get rid of this season-to-season stuff and really sit down to make one solid, Netflix MCU universe, otherwise, it’s all going to fall apart, and that would be a shame for some of these shows and the amazing talent they have collected.