BREAKING: Jennifer Lawrence Took The Same Pictures In Middle School As You Did 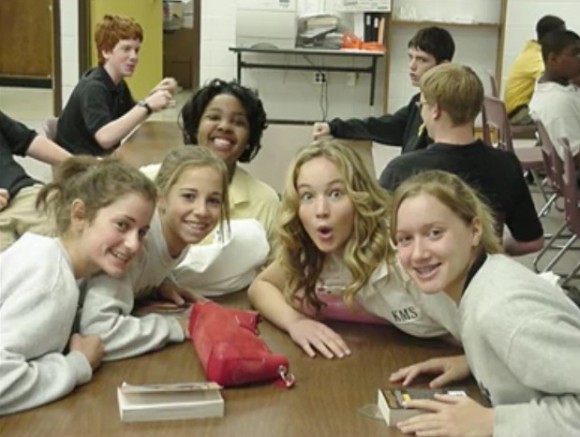 I swear, if I dig through some boxes I could find 20 pictures just like this from my middle school years. This one of Jennifer Lawrence comes courtesy of a reddit user who went to school with the Oscar-winning actress. “She hasn’t changed much since,” wrote user miloblue12. I believe it.