Jennifer Lawrence Wants to Direct Her Next Project 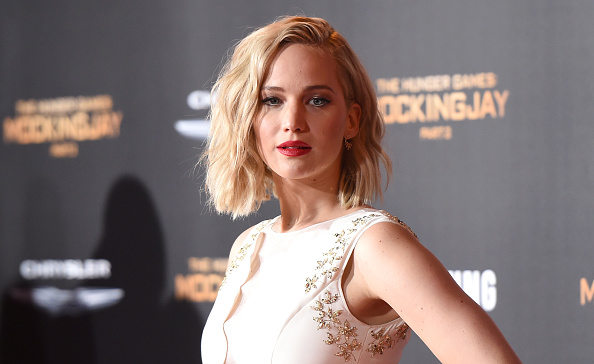 There’s no ignoring the fact that Jennifer Lawrence is everywhere lately—mostly to promote the final installment in the Hunger Games movie franchise, but that just means we get some super-charming and relatable moments from her during the Mockingjay Part 2 press junket. It also means we get some real-time announcements from the actress about the projects she’s got in the works.

One of them? Directing a film! In an interview with Entertainment Weekly, Lawrence admitted that she wants to work on her next project from behind the camera, on a movie actually inspired by an article:

“I’ve signed on to direct something called ‘Project Delirium’ — it’s based on this article about mental warfare in the ’60s, like an acid experiment gone terribly wrong. It’s funny, I’ve wanted to direct since I was 16 and always thought I should start making steps towards that. If I had tried to do it earlier, I wouldn’t have been ready. Now I actually feel ready.”

In addition to directing, it’s already been reported that Lawrence is also going to be co-writing a film with real-life bestie Amy Schumer. And don’t think Project Delirium is destined to be her only foray into directing—Lawrence also told EW that she wants to direct a comedy someday, too.

More female-led projects? Here. For. It.