Custom Sneakers Give You Jayne Hats for Your Feet 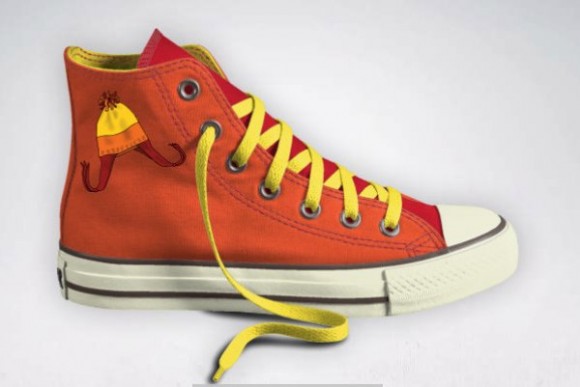 Who would have thought a little creative use of Converse’s custom sneaker offerings and an appliquéd design could turn out so charming? And useful, for as we saw at the Ladies of Ragnarok’s tour stop in Brooklyn, Jayne hats can be quite stifling when combined with stage lights, so an alternative for warmer weather is preferred.