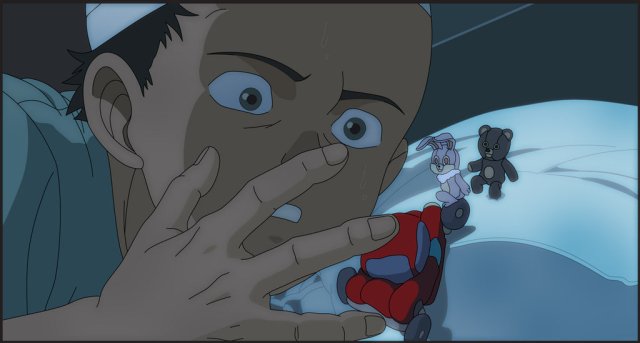 At a press event last year, director Jaume Collet-Serra still seemed determined to make that mostly-white adaptation of Akira, despite telling reporters that he found many elements of the original uncompelling:

I hope that I can bring strong characters. In the original source material, I don’t think the main characters are the protagonists. What I’m hoping is to bring characters… Nobody’s interesting. Tetsuo’s interesting because weird sh*t happens to him, and Kaneda is so two-dimensional. That’s part of the Japanese culture, they never have strong characters. They’re used as a way to move the other philosophy forward.

But when asked by Collider earlier this week if he’d made any progress on the project in the last year, Collet-Serra admitted “No, no. There’s nothing […] it’s a Warner Bros. question.”

And if Warner Bros. does decide to prioritize Akira, they might need to look for a new director. When asked if he had any projects on the horizon, Collet-Serra replied:

A vacation! I truly will not make a decision on a movie for a few months because I’ve done these two movies in three years without any time off so I cannot wait for this movie to come out and just fade away. So my next movie’s not gonna be for a while, let’s put it this way.

Can you blame him for wanting a break? Insulting beloved source material, alienating your fan base, and making cultural generalizations must be exhausting.