Thanks to GDC, There’s a Board Game Buried Somewhere in the Nevada Desert 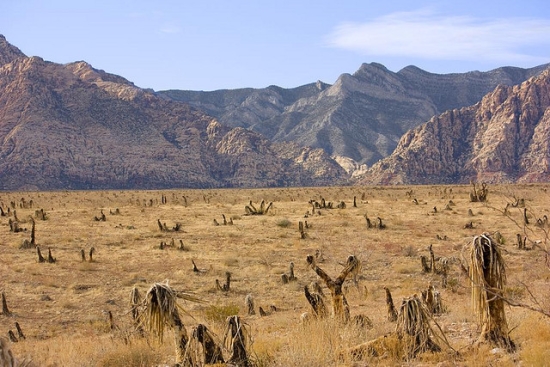 The Game Design Challenge at this year’s Game Developers Conference (GDC) is notoriously fascinating. There’s typically a theme set, and then game designers try to come up with the best game for that theme. This time around, they ended up with “Humanity’s Last Game.” Well, Jason Rohrer, a game designer of some renown, took them up on it. He designed a board game that “nobody now living would ever play,” and then buried it in the Nevada desert. Seriously.

Titled A Game for Someone, the 18×18 board is built out of titanium, and its rules were playtested by an AI that then reiterated until the intelligence decided it was balanced. He then hermetically sealed three pages of rules, printed on acid-free archival paper, within a Pyrex tube that itself is within a titanium baton.

Then he buried the whole thing in the Nevada desert.

The idea is that someone will find the thing long after we’re all gone. In order to help locate the game, which nobody has seen whole but Rohrer, a bunch of envelopes were passed out that, when opened, included sheets with 900 sets of coordinates on them. All told, he estimates that it one person visited a set of coordinates each day, they’d find it within 2,700 years.

Needless to say, Rohrer won. Also, the sheets have all been collected to make a concerted effort at finding the game. Either way, this has already gone way better than his winning entry of 2011, Chain World.

(via Polygon, image via Tela Chhe)