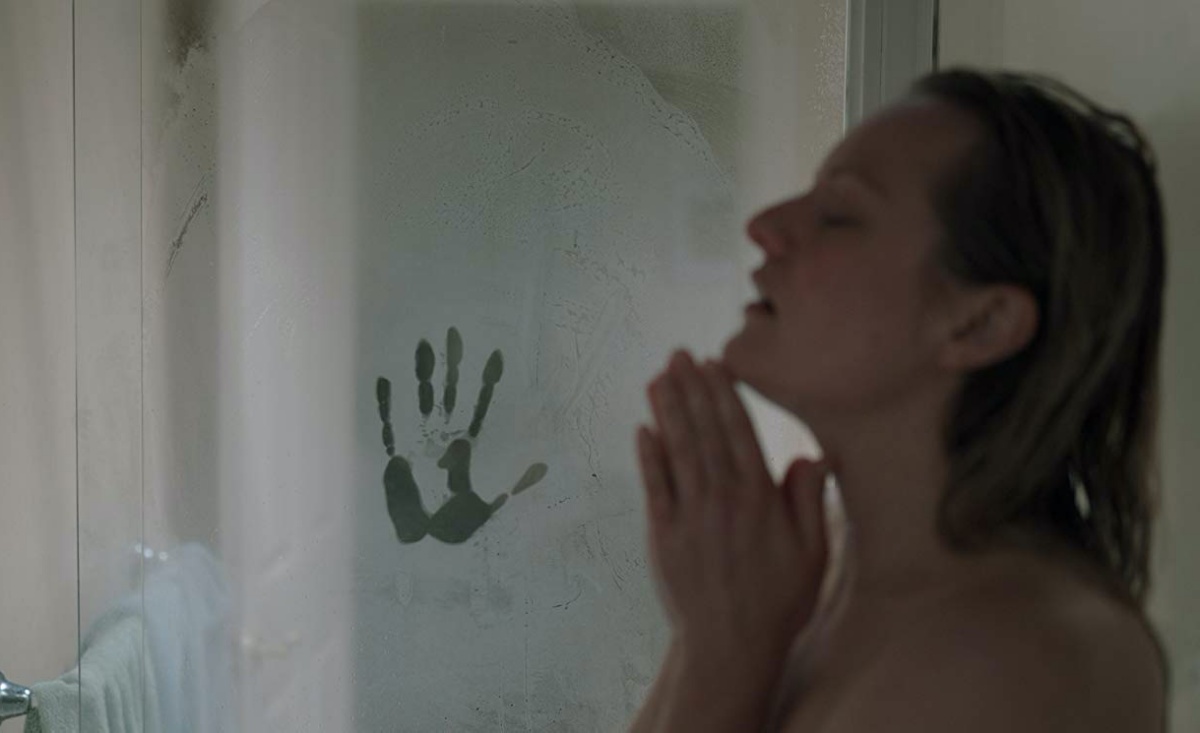 Blumhouse CEO Jason Blum runs one of the most successful companies in Hollywood right now, and there’s a reason for that. Blumhouse makes really good, scary movies. Over the past years, the Blumhouse name has become synonymous with quality tension and terror, and that’s seriously impressive—and one of the reasons that Jason Blum can do whatever he wants. And one of the things he’s open to? Continuing to play in Universal’s “Dark Universe.”

Now, you may have banished the Dark Universe from your mind, but let me remind you of the idea. In 2017, Tom Cruise’s The Mummy was meant to launch an entire connected universe for the classic Universal Monsters. Much like the Marvel Cinematic Universe, the Dark Universe was supposed to be a sort of mega-franchise with remakes of movies like The Bride of Frankenstein, Creature from the Black Lagoon, and The Phantom of The Opera finally hitting screens. Except … The Mummy was very bad and no one saw it, so even though it introduced Russell Crowe as Dr. Jekyll, The Dark Universe fizzled.

And that’s a bit of a bummer, because, despite The Mummy bombing, I was excited about the prospect of more Universal monsters being revisited in new and exciting ways. Enter Jason Blum.

Though he’s not specifically working in “The Dark Universe,” Blum has slowly begun to explore the classic Universal monsters. First, he led the terrifying and excellent remake of The Invisible Man starring Elisabeth Moss, and now Blumhouse is working with Ryan Reynolds on a remake of The Wolfman. So is Blum open to just take over the whole Dark Universe? Here’s what he told Inverse this week: “I’d love to be in charge of them, but I’m not.”

So Blum is definitely up for the task, but sadly, he’s not the one making this decision. “I  wish I was the right person to ask this, I’m just not,” Blum explained. “They let us produce Invisible Man and they’re going to let us produce Wolfman, but the monsters and their fate and the direction and what the monsters mean overall, that’s entirely still a question for Universal.”

If Universal has any sense, however, they will absolutely continue to let Blum play in the Dark Universe and give us more modern, innovative versions of the classic Universal Monsters. Who wouldn’t want to see the Blumhouse take on Frankenstein? Or, my personal favorite, The Phantom of the Opera. In fact, there has never been a truly great version of Phantom since the 1927 silent film, and so we are incredibly overdue for this.

So, please, Universal and just the universe in general, let Jason Blum do this. He’s already proven he can and there are some great properties just waiting for a Blumhouse take. It literally can’t do worse than the 2017 Mummy. What have you got to lose?