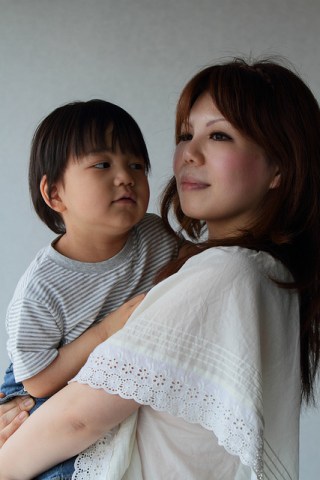 In Japan, married couples are legally obligated to have the same last name. While the law doesn’t say that it has to be wives that take their husbands names, centuries of patriarchy mean that – much like here in the US – 96% of Japanese women take their husbands names. Well now, five women are suing the Japanese government over this law that they deem unconstitutional.

While a majority of people polled in Japan are in favor of the right to choose one’s last name, it isn’t a strong majority – only 52%. Meanwhile, two courts have already ruled against the women.

According to The Guardian, Kaori Oguni, one of the women involved in the lawsuit says:

By losing your surname…you’re being made light of, you’re not respected…It’s as if part of your self vanishes.

If changing surnames is so easy, why don’t more men do it? The system is one that says, basically, if you’re not willing to change, you shouldn’t be getting married.

However, as can be expected, there’s a vocal opposition to this. According to NHK public radio, Constitutional scholar Masaomi Takanori thinks that unified last names is important for family:

Names are the best way to bind families. Allowing different surnames risks destroying social stability, the maintenance of public order and the basis for social welfare.

Tell that to the women and men going through all sorts of legal headaches because they had to take a married name, but use their own last name professionally, or have custody issues over children.

However, the point isn’t that these women are trying to do away with the tradition of taking another’s name entirely. They simply want the legal choice of whether or not to do so. Here’s hoping that the upcoming court decision, due on December 16th, brings them the change they seek.

(via Jezebel; Image via Etsuko Naka/Flickr)