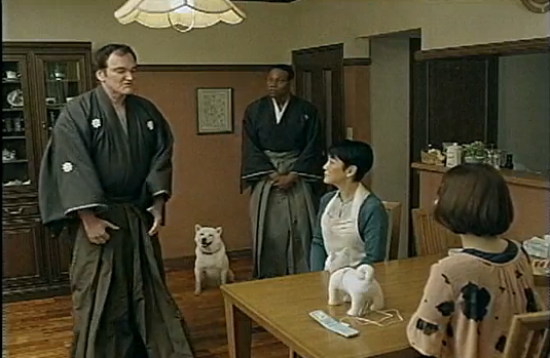 Today in Japan-anchored trend pieces: ringtones! Specifically, “therapeutic ringtones” which, the BBC reports, are becoming increasingly popular among Japanese consumers despite the lack of  scientific evidence to back up their efficacy.

A company called the Japan Ringing Tone Laboratory has developed what it claims is a cure [for hay fever]. For relief, sufferers need only wait for a call on their mobile phone. The sound is supposed to dislodge pollen if the user holds the handset up to their nose.

Another of the so-called therapeutic ring tones is for those trying to lose weight.

There is a range specially tailored for the needs of people with different star signs, such as one for Taurus, the bull, complete with mooing.