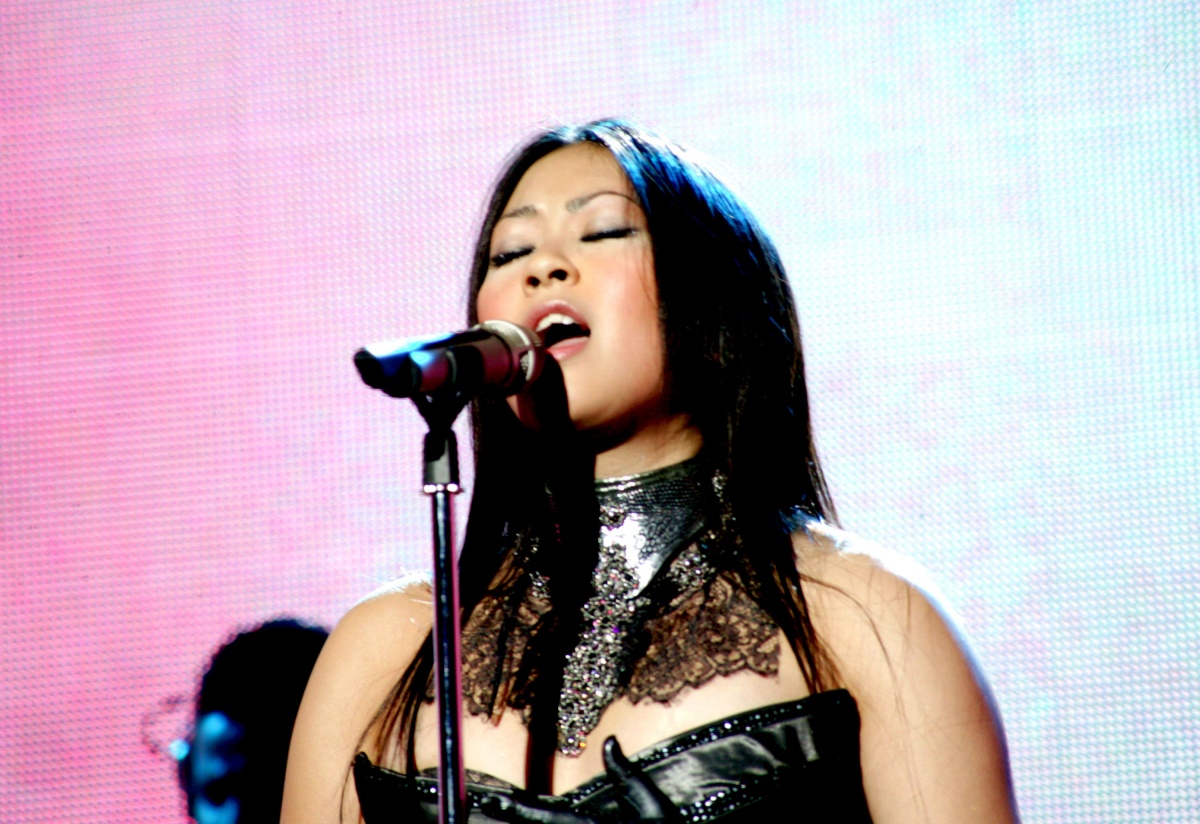 Hikaru Utada, one of the biggest selling artists in Japan, has announced that they are nonbinary.

During a recent live stream, according to Kotaku, the artist shared: “You know, it’s the month of June, and I’m nonbinary. So, Happy Pride Month!” Later on they also shared the following statement on their Instagram, along with a picture showing hand-written “Mys. Utada”:

“I’m sick of being asked if I’m “Miss or Missus” or choosing between “Miss/Mrs/Ms” for everyday things😩 It makes me uncomfortable to be identified so markedly by my marital status or sex, and I don’t relate to any of those prefixes. Every time, I feel like I’m forced to misrepresent myself. I long for an alternative option, one that anybody of any gender or social standing could use.

…After writing thus far I looked it up and discovered that “Mx.” (pronounced as “mix”) has been suggested! That’s awesome and I hope it becomes more widely used. I’m afraid my idea for a neutral prefix has come too late…”

I’ve been a fan of Utada since they sang “Simple and Clean” on the soundtrack for Kingdom Hearts many moons ago. The New York-born singer has been a known hitmaker for their albums in Japanese and English. Along with the Korean singer BoA, Utada has been one of my favorite artists for decades. Plus, at 38 years old, they are still releasing amazing music, and it is great to see them thrive.

Utada has not shared their pronouns publicly as of yet, but I think their statement speaks to this larger wave of people finally having the language and information to find the label that best fits them. I love that it is never too late for people to figure out how they want to present themselves to the world, and to have one of the biggest Japanese icons come out as non-binary will mean a lot to the LGBTQ community in Japan.

Japanese morning news program covering Hikaru Utada coming out as non-binary and doing a deep dive into what it means, hopefully helping to push the conversation forward on LGBTQ issues in Japan. #HikaruUtada #宇多田ヒカル pic.twitter.com/CQ8iz3k6cm

This has also inspired me to go back and check out some of my favorite songs from the artist. Congrats to “Mys. Utada” I hope they are happy, thriving, and enjoying the rest of this Pride month.