Japan To Build Robot Moon Base 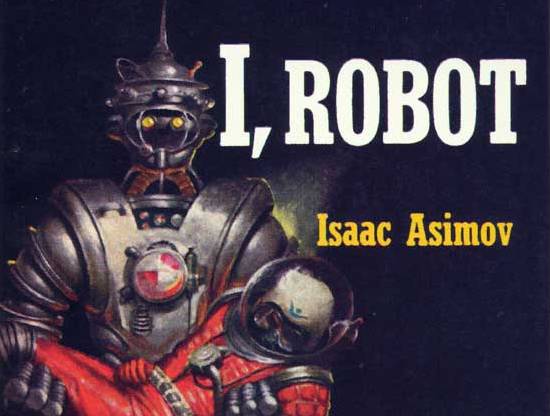 I stand by that dangling participle, thank you very much.

Japan heard you like moon bases and robots, so it’s going to build a moon base for robots with robots on the moon.  You see, unlike the US, Japan still has it’s sights set on our loyal orbiter, and is investing $2.2 billion in putting humanoid robots on the moon by 2015.

As currently envisioned, the robots that will land on the lunar surface in 2015 will be 660-pound behemoths equipped with rolling tank-like treads, solar panels, seismographs, high-def cameras and a smattering of scientific instruments.

They’ll also have human-like arms for collecting rock samples that will be returned to Earth via rocket. The robots will be controlled from Earth, but they’ll also be imbued with their own kind of machine intelligence, making decisions on their own and operating with a high degree of autonomy. 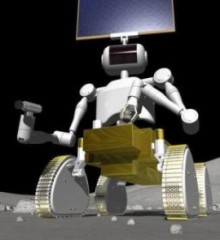 The Popular Science article indicates that the “base will be solar powered and provide a working/living space future robot colonizers, as well as — presumably — a jumping off point for future human moon dwellers.”

Japan’s current plans have the unmanned base up and running by 2020.  We’ll check back in then, if the car-sized-moon-robot apocalypse hasn’t happened yet.  If they’re solar powered, that means we still have time to scorch the sun.