Jane Lynch Has the New Worst Take on Class Warfare 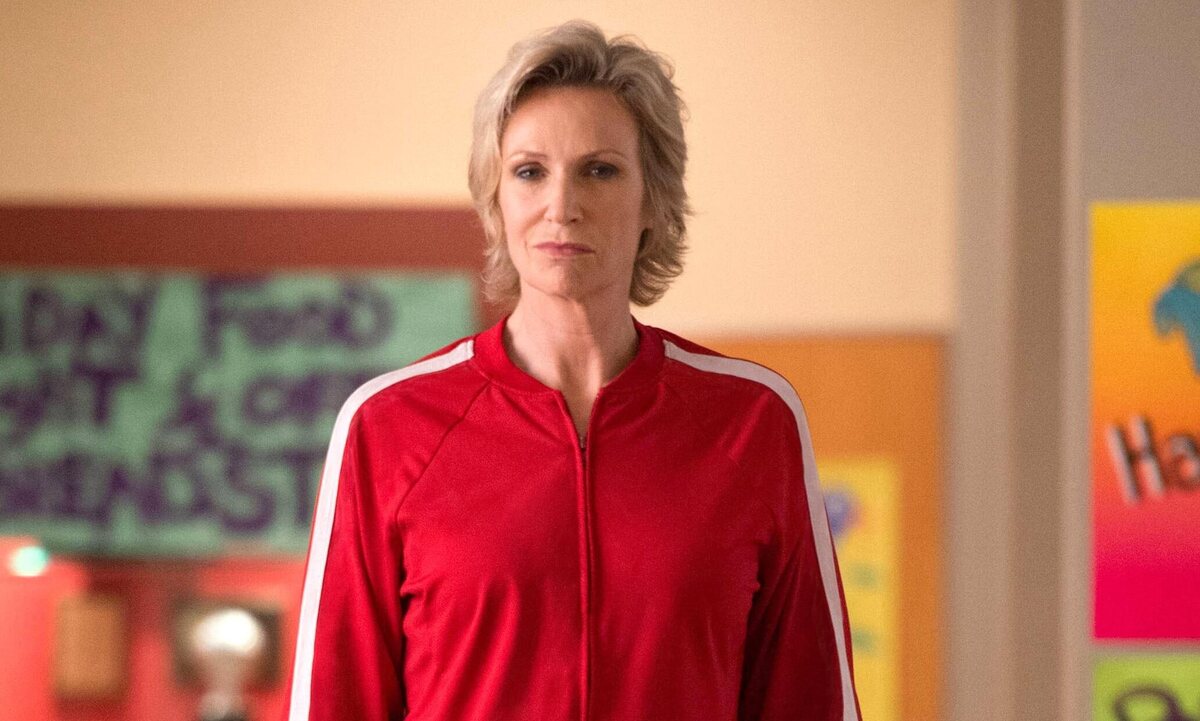 Should we have expected better from a woman who so perfectly embodied one of the biggest meanies on television, Sue Sylvester of Glee? Alas, Jane Lynch has dashed our hopes that anything good besides DC Heroes, (love you, Grant and Melissa) could come from Glee with a few horrible tweets.

Hello everyone. Billionaires in wine caves have as much right to say who gets to be president as waitresses in diners and plumbers in my bathroom. Class warfare is ugly, @ewarren Thanks for listening everyone.

Sigh. I guess we should explain why this is bad and dumb? For one, why is Jane defending billionaires? is she one? My god, how much money did Glee make? But the bigger issue here is that no one is saying that billionaires shouldn’t get a vote, just that they have outsized and appalling influence on politics and the economy that needs to be adjusted.

When people like Bernie Sanders or Elizabeth Warren go after billionaires, it isn’t “class warfare” the way Jane sees. It’s an attack on our entire system and the massive imbalance of money and power that’s come from the concentration of enormous wealth with just a few people. Everyone does deserves a say in America, but what billionaires say and want has much more power than say, a waitress of a plumber.

This makes sense as Lynch seems to be a supporter of Pete Buttigieg. But this wasn’t Jane’s only bad tweet yesterday either. She (an out gay woman and a democrat, apparently) I guess, objected to some of the pins her character wore in The Fugitive for baffling reasons.

Excellent question! It was the choice of the wardrobe designer and I fought it. She obviously won. I resented being told what a character I am playing believes, especially when it has nothing to do with the story. https://t.co/TKgftV83Ff

Jane, we hate to break it too you, but…being told what your character believes is the entire business of acting. And I also have bad news for you about wine caves.

Jane Lynch (and Jane Lunch – which, really, people?) trended on twitter and it at least this provided some internet fodder to distract us from Cats and Rise of Skywalker.

Excellent question! It was the choice of the wardrobe designer and I fought it. She obviously won. I resented being told what a character I am playing believes, especially when it has nothing to do with the story. https://t.co/TKgftV83Ff

So, sorry Sue but, this is a bad look. But still, thinking about those wine caves. At least when we do eat the rich we’ll be able to plunder a nice chianti to go with them.