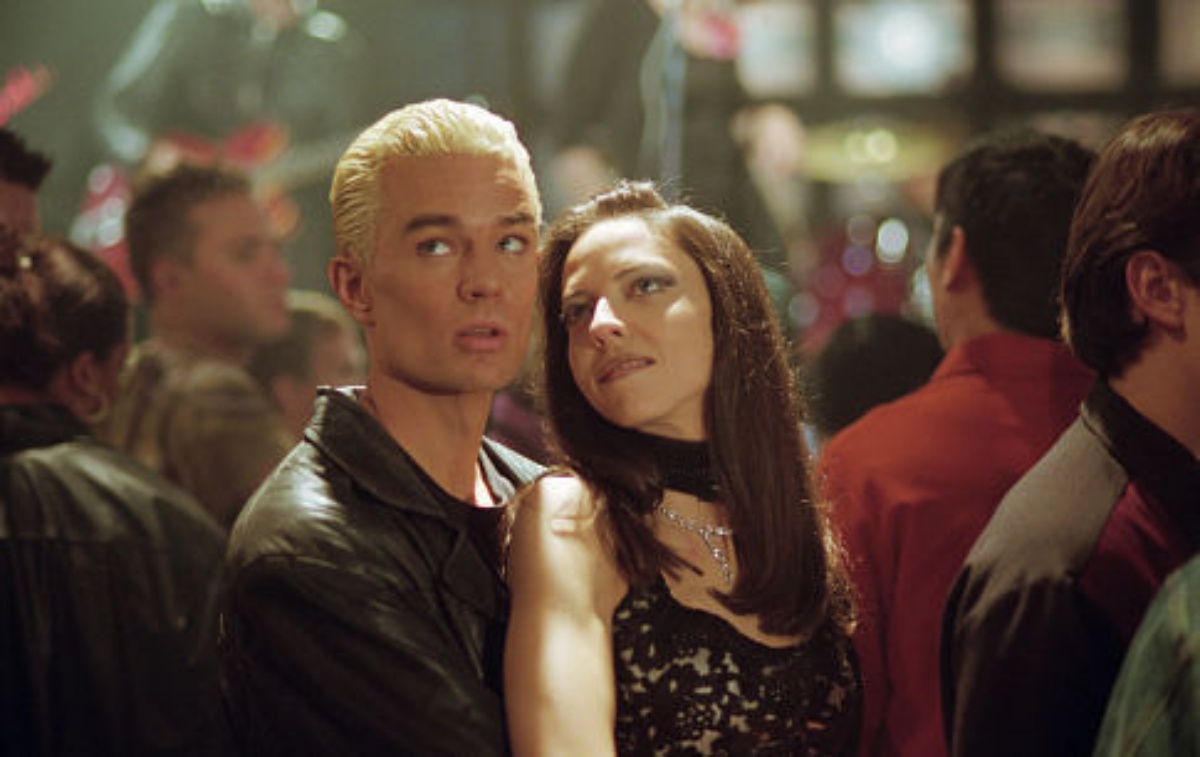 With the news that the upcoming Buffy revival is a 20+ years later sequel rather than a reboot, people are wondering who from the original cast would be open to returning to the series. Well, if Joss wills it, we could have a return of Spike, says actor James Marsters in an interview with /Film.

“I am open to whatever Joss has in mind,” Marsters explained. “Whether that’s playing Spike or something else, I told him a long time ago. Joss’s mind is always surprising so I’m open to playing Spike if Joss is involved.”

Of course, the issues then comes that Spike is an immortal vampire and James Marsters is not. Thankfully, we live in the work of CGI and other special effects if we do ever find a need for a Spike cameo.

“I think we’d have to get some really good lighting together to sell Spike, but they are doing more and more and more, both with actor health and with special effects,” said Marsters. “What would be great is if he comes back and he’s like, ‘Buffy, you look terrible. I still love you of course.’ That would be fun.”

Even if the originals Scoobies don’t return, Marsters seems excited about the idea of a new Slayer coming into the world again. “I think it is fabulous,” Marsters said. “I saw a tweet by the woman who sold the idea that she wants an entirely new slayer within the universe established by Buffy. So she’s not going to be Buffy the vampire slayer. It’s going to be Sabrina or whatever it is and I think that’s a great way to go. I’m very excited about it. I think that the world very much needs a new slayer right now.”

While I am not a fan of Spuffy, I really enjoyed the character of Spike before he became Buffy’s love interest and it would be fun to see some of the old gang return in some way. However, a part of me worries that bringing in the old cast in the first season too much would make people long for the original. I think we should wait for season two to start bringing in the old guard. In fact ending season one with our new Slayer getting a new Watcher, played by Sarah Michelle Gellar, would be a perfect hook and a way for us to spend a whole season getting to know a new protagonist.

If there is anyone from the old guard I want back it’s mostly Giles, Faith, Buffy, and my girl Drusilla to finally get to be a big bad without being blocked by a male vampire. We need more female antagonists in this sequel series.

Who do you want to see if the sequel and in what capacity?