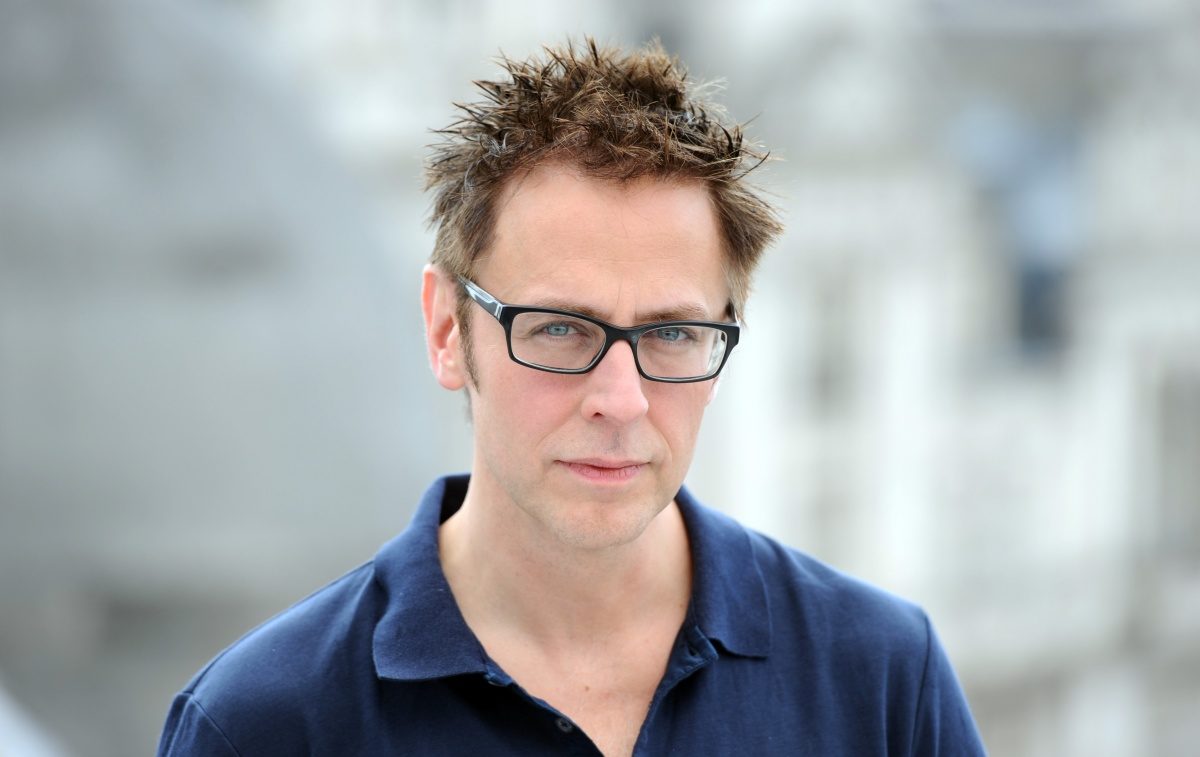 Is The Suicide Squad James Gunn’s best movie ever? It is, at the very least, the most “Gunn-iest”, proudly wearing its Troma-inspired gory heart on its sleeve. With its over-the-top violence, humor, and style, The Suicide Squad has quickly amassed a devoted fan base, with many proclaiming that the film is the best offering yet from the DCEU.

In an interview with Collider, Gunn discussed his process behind making the film, and scenes that were left on the cutting room floor. Gunn’s first cut was 2 hours and 40 minutes, but was eventually shaved down to 2 hours and 12 minutes.

Gunn said, “There was one big major scene section I cut out near the very end of shooting that near the end of editing that I was really afraid to cut, because it was so much cool stuff in it, but it definitely seemed like the right cut. But people will definitely be able to see it in the future, because it’s great stuff. And it’s mostly finished, visual effects-wise.”

He elaborated, “There’s a whole section with Ratcatcher and King Shark and Polka-Dot Man and Thinker that I cut, that was pretty dynamite stuff. The hardest thing was some of Peter Capaldi and David Dastmalchian’s best acting together, but it just was the wrong … We take our time a lot in the movie, and I’m proud of that, but it was taking our time at the wrong point in the film. So it was a good cut. It hurts. But that’s how movie making is.”

Gunn added that the scene took place when the squad was leaving the bar. He also cut some quieter character moments, such as a tender moment with King Shark. “You see this moment, where King Shark is looking out the window, and he sees a young couple kissing. And you realize in that moment, hopefully just how he’s not a part of this world and how he longs to be a part of this world. That actually was a much longer sort of montage. That is really beautiful, and I really like in and of itself. Again, it was at the wrong place in the movie,” said Gunn.

A sweet scene of King Shark wanting to be a part of this world a la The Little Mermaid? Obviously we want to see that. Gunn also discussed the challenges the creative team faced with designing the look of King Shark. He said, “It was really hard, man. It was really hard. So, I’ve done furry characters who used to be pretty hard, but are much easier now. And I’ve done wooden characters, which are pretty easy. But to be able to do the sharkskin was really tough. I mean, we went through a lot of versions of trying to get sharkskin to look real, and it was hard. Then finally, we get the sharkskin looking as good as we can, and we built King Shark. I always knew he was like this bad bod. We designed him. But then he came out. There was just something about his belly. It was too light, white. It didn’t look real. He had too much of pecs and that looked too mammalian.”

The Suicide Squad is currently in theaters and streaming in HBO Max.