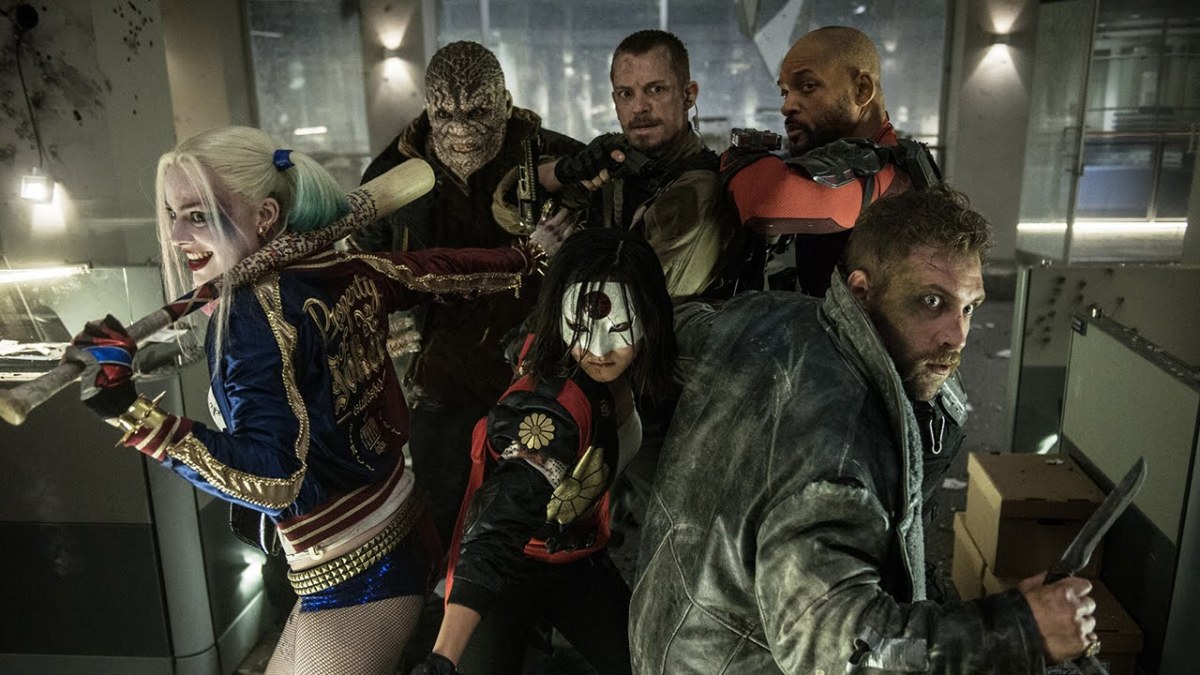 In news that will likely surprise no one, James Gunn is set to direct the follow-up to 2016’s Suicide Squad. Gunn was already hired to pen the script, which Warner Bros. is calling less of a sequel and more of a “relaunch” with a cast of “mostly new” characters and actors. Rebooting a franchise after one wildly successful (if critically reviled) debut is a bit of a shocker. Worldwide, David Ayer’s film made over $746 million at the box office.

But Suicide Squad, despite its box office success, was an incoherent mess of a movie, overstuffed with too many characters that failed to stand out in any discernible way. The lone bright spot was Margot Robbie’s inspired Harley Quinn, who has gone on to star in Birds of Prey and will likely be the only Suicide Squad alum reprising their role. If any other character has a chance at returning, it’s Will Smith’s Deadshot, thanks to Smith’s star power.

Since no one is clamoring for a Captain Boomerang spin-off, who else could we see joining Task Force X? Let’s get into it: 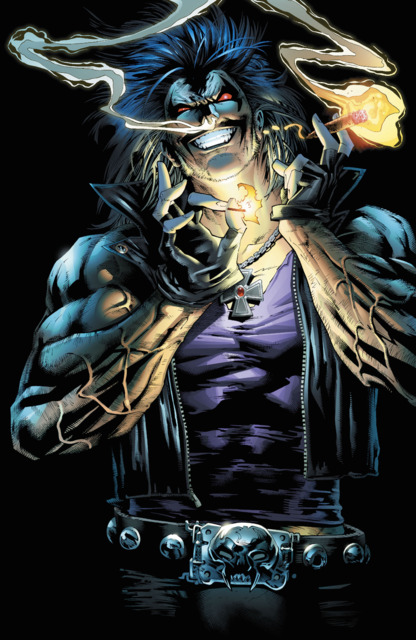 The flamboyant Lobo was originally created as a spoof of hyper-masculine characters like the Punisher and Wolverine, but quickly became popular in his own right. The Czarnian bounty hunter also has a soft side, caring for his beloved space dolphins. I mean, this guy has James Gunn written all over it. 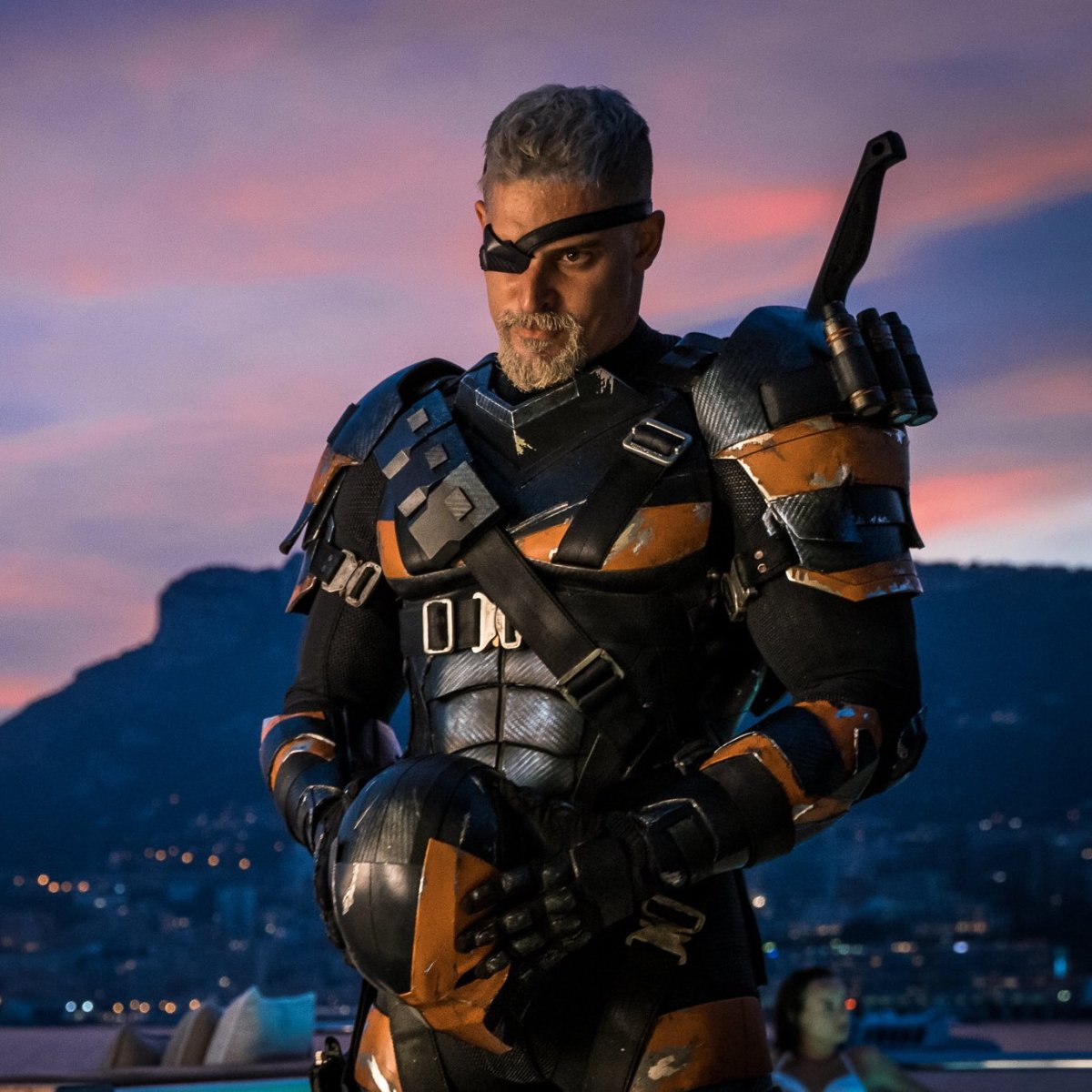 Fans were excited to see Joe Mangianello’s Deathstroke pop up in the mid-credits sequence for Justice League, as part of a team of baddies assembled by a newly free Lex Luthor. But with Henry Cavill’s future uncertain and Ben Affleck’s official departure from the Bat, plans for a Justice League sequel are on hold. And that’s a shame, because Manganiello is long overdue for his shot at a superhero/villain franchise. The genetically engineered super assassin would be a solid entry into the Suicide Squad. Although if they are looking to recast the Man of Steel … he’s got my vote. 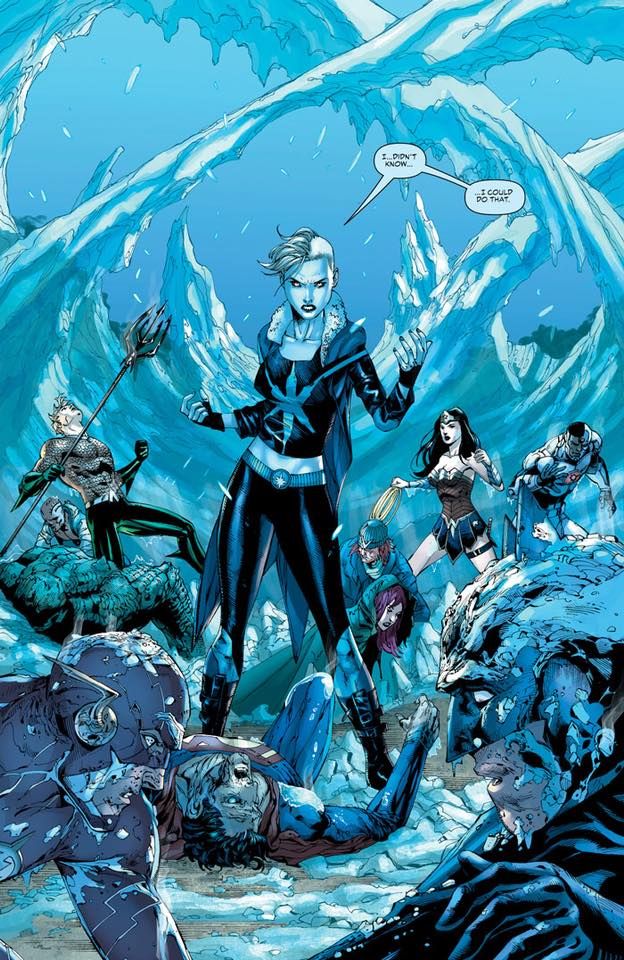 Having only two women on the Suicide Squad felt like a waste of potential, especially given that Katana barely had two words of dialogue. Why not pair Harley Quinn with a sardonic quip master like Killer Frost who can hold her own? Highly intelligent and brutally effective, Killer Frost and her asymmetrical hair cut would make a great addition to the squad. 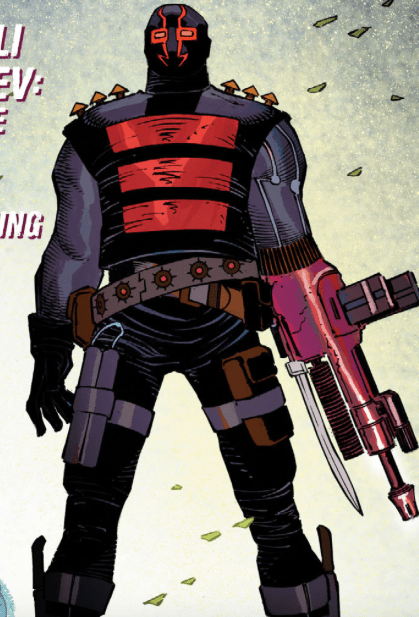 Okay, KGBeast may not be the coolest character or the most original. But as a concept, he’s pretty funny. A Russian assassin with a cybernetic arm gun can be the source of plenty of humor and Gunn-ian weirdness. Besides, in Soviet Russia, arm guns you! 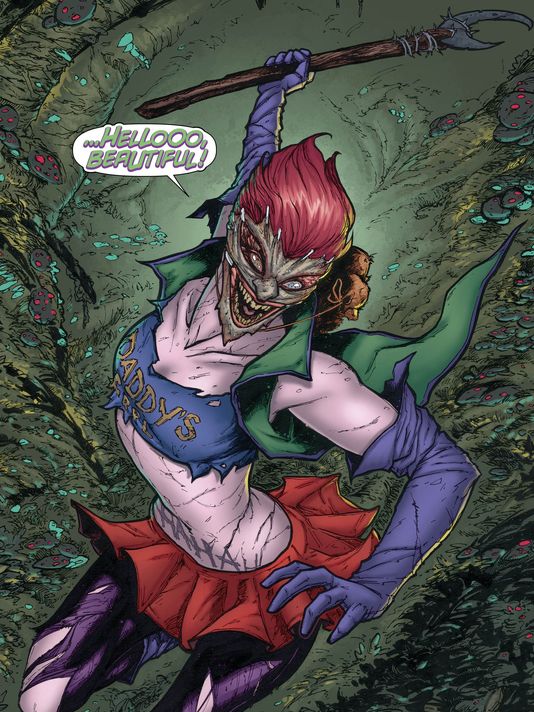 What better way for Harley to deal with the fallout of her troubled relationship with the Joker than to take this nutty young psychopath under her wing? Duela Dent, who alternately identifies as the child of several Batman villains, just needs a guiding hand from the Suicide Squad to figure herself out.

Of course, there are plenty of Suicide Squad alumni to choose from for Gunn’s entry into the franchise. Who would you like to see join the team?