Things We Saw Today: Give Us the Gritty Cannibal Gilligan’s Island, You Cowards 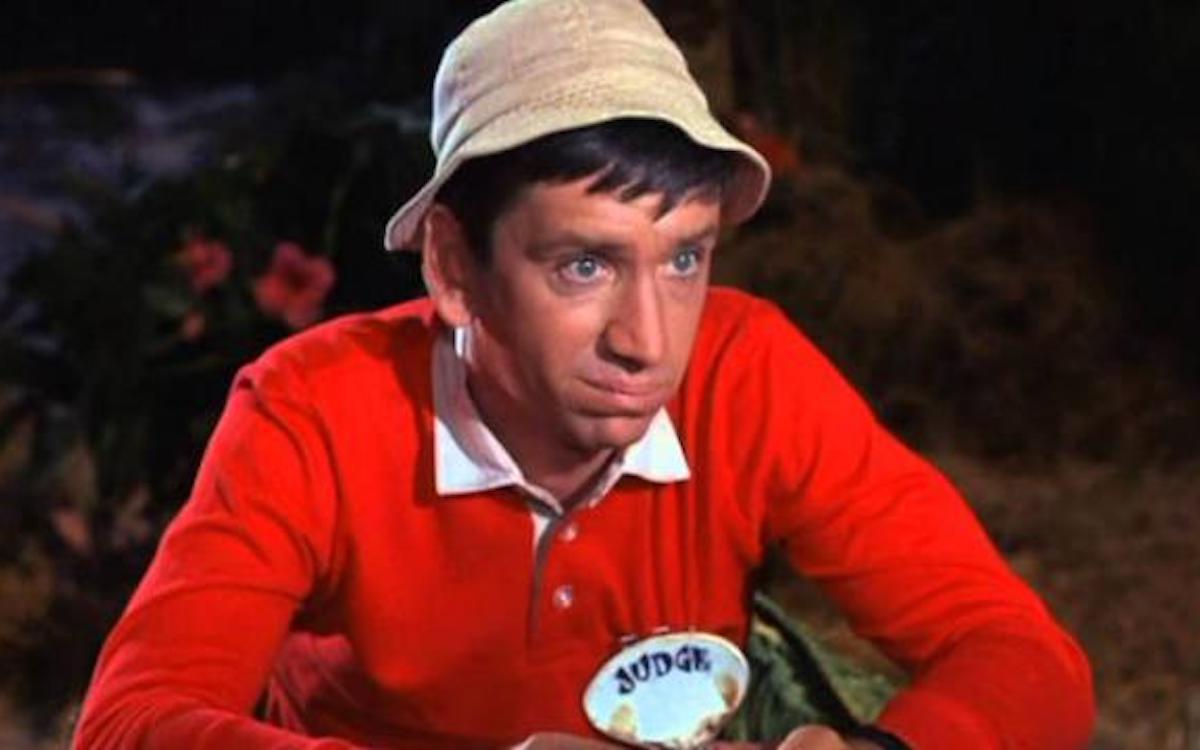 A meme has been going around Twitter the last few days, asking users to “pitch a movie with two pictures, no caption.” As far as memes go, it’s fine. A lot of people are just using it to post two pictures of actors they’d like to see onscreen together, but others have proposed some genuinely fun and creative ideas.

Pitch a movie with two pictures. No caption. https://t.co/LeNVWEJ10h pic.twitter.com/NzrtLgkfBk

Then director James Gunn went and posted something … different: the cast of Gilligan’s Island side by side with a 16th Century depiction of a cannibalistic feast. It’s bleak! And intriguing. And as it turns out, it’s not actually Gunn’s idea.

In a follow-up tweet, Gunn gives us an incredible bit of Hollywood lore.

“A true story,” he writes. “In the late 90’s screenwriting GOAT Charlie Kaufman pitched a movie version of Gilligan’s Island where the islanders, starving & desperate, started killing & eating each other. Warner Bros wanted to do it – but Sherwood Schwartz, the creator, said no way.”

A true story: In the late 90’s screenwriting GOAT Charlie Kaufman pitched a movie version of Gilligan’s Island where the islanders, starving & desperate, started killing & eating each other. Warner Bros wanted to do it – but Sherwood Schwartz, the creator, said no way.

Gunn said that after he directed Guardians of Galaxy, he tried to resurrect the idea. Kaufman—the brilliant, beautiful mind behind movies like Eternal Sunshine of the Spotless Mind, Being John Malkovich, and Adaptation.—was still onboard. Warner Bros. was also interested. But Schwartz’s estate still said no.

I get that the creator and now his estate wanted to maintain the wholesome legacy of the classic show. I understand it, but that doesn’t mean I have to like it. I want the gritty cannibalistic sitcom movie, dammit!