BREAKING: Jaimie Alexander To Guest-Star On Agents of SHIELD As Lady Sif! 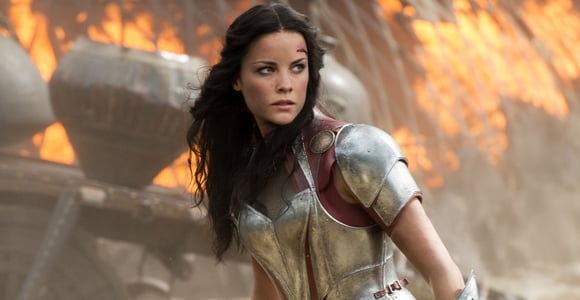 Exciting nerd news out of TCA today – Thor’s Jaimie Alexander will be appearing on ABC’S Agents of SHIELD!

Jamie Alexander as Sif announced as guest star on #AgentsofSHIELD this season! #TCA14

He added, the announcement “went over well here at #TCA14 Just wait till you see the episode- one of the best!”

Uh, duh, obviously. Alexander is fantastic. Though we’re happy to be able to look forward to her on Agents of SHIELD, we find it a little odd they didn’t include her in the Thor: The Dark World crossover episode (which could barely be called that) earlier this season. But it can definitely be considered smart they’re bringing in Marvel “superhero” characters at all considering that’s been a main gripe with fans.