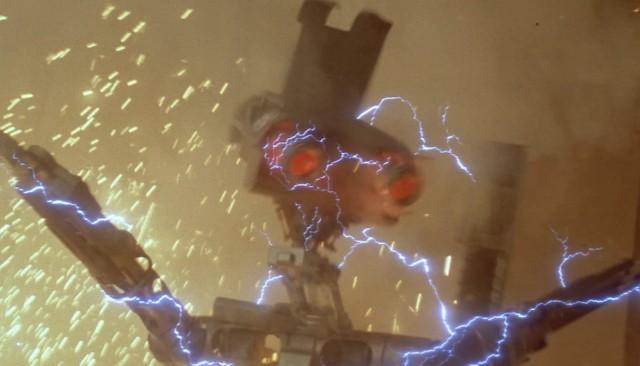 Reports were circulating yesterday that China’s Yutu “Jade Rabbit” rover had succumbed to the cold lunar night after a malfunction left it unable to properly shut itself down for protection. Luckily, life is not a malfunction, and the rover’s mission control is now reporting that they’ve reestablished contact with the rover. It’s alive!

That’s according to the spokesperson for the lunar excursion, Pei Zhaoyu, who said, “Yutu has come back to life!” in the English.news.cn article that was posted on China Space’s Facebook page. I’m going to take that as full license to continue referring to the rover as a living thing.

Still, there’s currently no word on the specifics of Jade Rabbit’s survival. Did it get struck by magic lightning like Johnny Five? Did it climb inside a tauntaun for warmth? It was expected to be damaged beyond repair when its solar panels couldn’t fold up and shield it from the cold just before it entered lunar night, so China’s mission control is still working to figure out just how much damage was done.

The fact that the rover is communicating with the ground at all is a good sign, though. Even amateur monitors have heard it phoning home, so its communications seem to be functioning fine at the very least. If it can resume its mission, they’ll be working to figure out what caused its initial malfunction and whether or not they can fix it.

(English.news.cn via China Space on Facebook , image via Short Circuit)