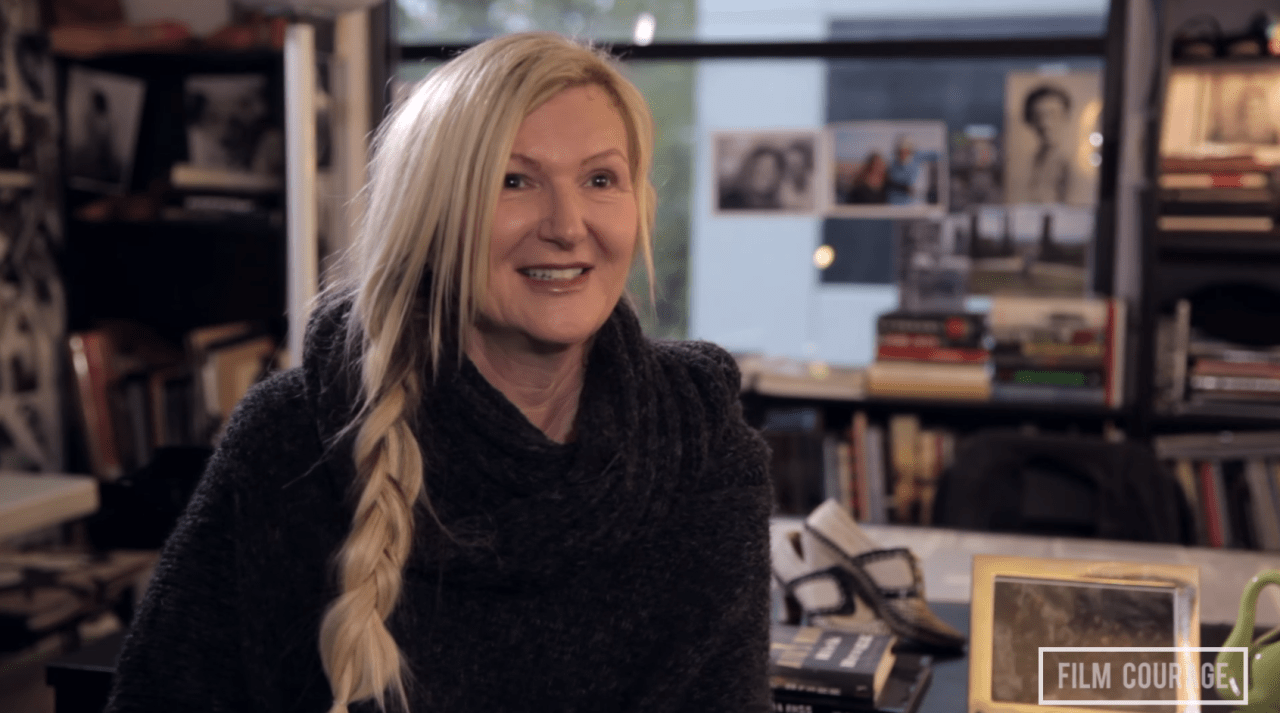 Jacqueline West, who’s received Oscar nominations for her work as a costume designer on Quills, The Curious Case of Benjamin Button, and The Revenant worked with the Fashion Institute Of Design & Merchandising in Los Angeles to start a fashion/costume design scholarship for youth of Native American descent. The scholarship is worth $35,000 and includes an internship with West. In addition to Leonardo DiCaprio bringing up the America’s continuous exploitation and bloody history in his Golden Globes speech (though this was not without mixed reactions from different Native American groups), it’s nice to see the cast and crew using their platform to draw attention and make change.

The scholarship is currently open for youths eligible to enter college in fall 2016. Those interested in applying should send an essay with five fashion/costume sketches by July 31st. For more details and instructions head over to Indiewire!

(image via screencap from West’s interview with Film Courage)