We have a pesky member of the camelid family to thank for this taking 30 years. 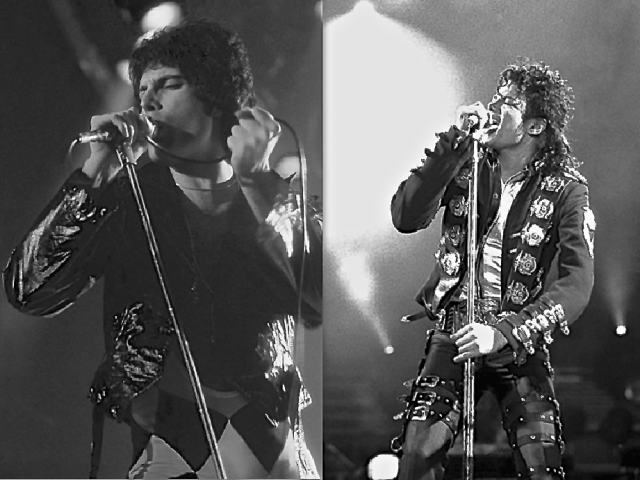 Freddie Mercury, one of the most famous frontmen of, well, ever and Michael Jackson, the man who showed us all that being born cute and talented is no guarantee of enduring sanity, recorded three tracks 30 years ago that were never released, because — really — Michael Jackson showed up to the studio with a llama.

Well, it was the llama thing combined with their busy, often-conflicting schedules, and Jackson’s distaste for Mercury’s cocaine habit. It’s probably safe that the llama was a significant factor here. The real takeaway is that llamas and cocaine don’t mix, and neither do Michael Jackson and Freddie Mercury.

The two initially planned to create an entire album together, but after their falling out, determined that the songs they managed to record were not substantial enough to be released. Despite the meteoric careers of both, the tracks were not cleared to be released until 2011 when the Jackson estate gave the okay.

The three songs are titled “There Must Be More to Life Than This,” “State of Shock” and “Victory.” Brian May, guitarist for Queen, called them, “exciting, challenging, emotionally taxing. But cool.” Below is one Youtuber’s upload of “State of Shock,” a song later recorded by Jackson and Mick Jagger. It’s pretty freaking cool.

(via TIME, NME image via Wikimedia)