You Can’t Dance Like Michael Jackson, But Now Your Face Can [Video] 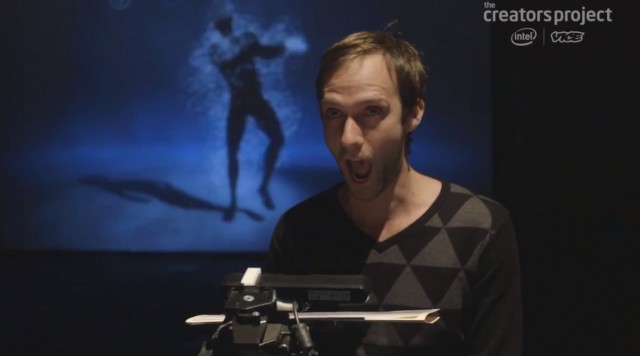 It would take years of hard work and discipline to develop the skills to pull off some of Michael Jackson’s signature dance moves. As it turns out, it only takes about three days to develop a face-recognition system that lets you control motion-captured animation of a dancer with moves like MJ in real time. That system is called Face Dance, and it’s ridiculous.

Face Dance is one of the products of the New Cinema hackathong. It was a collaboration between The Creators Project, Eyebeam, and Framestore that was intended to explore new and innovative storytelling techniques. Controlling a motion-captured dancer with your face? Seems pretty new and innovative to us.

The team behind Face Dance was made up of creative coders who used a combination of facial-recognition, motion-capture, Unity coding, and sweet sweet dance moves to put together the system. It translates facial movements to specific dance moves. To get a full idea of just how crazy that actually is, take a look at this video The Creators Project put out about it:

I wonder how much discussion was put in to making the move associated with frowning the one where the MJ grabs his crotch.

This looks like it would be a crazy amount of fun to play around with, but it also shows the potential for what facial recognition could do when paired with other technologies. Being able to control a complex system with only the face could have big implications for the disabled, or even just the lazy.

(via The Creators Project)