There’s Something Missing in Jackie Chan’s New Movie, Railroad Tigers, But I Can’t Put My Finger On It 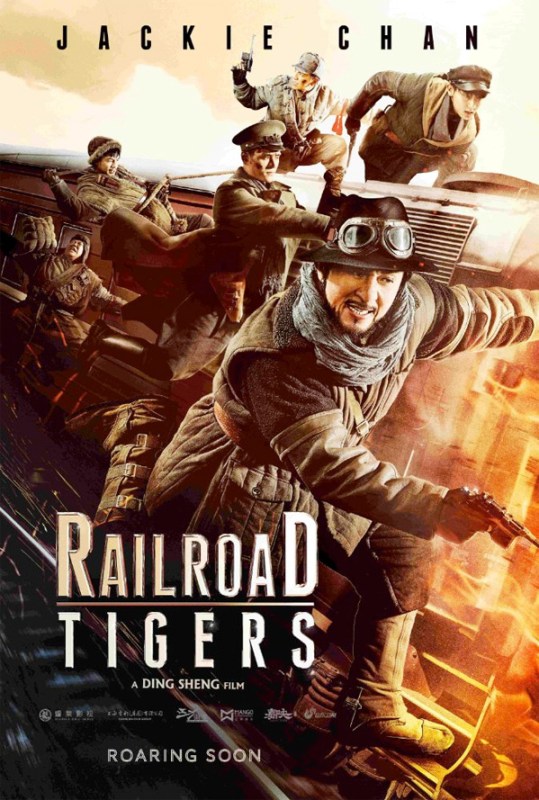 Fresh off his honorary Academy Award win, Jackie Chan returns to form in a new trailer for his film Railroad Tigers. The action-comedy features a cast of Asian men, proving that more than two actors of color can exist in one film—regardless of what a Doctor Strange or a Ghost in the Shell might have you believe. The story follows a railroad conductor and his motley crew of “freedom fighters” whose attempt to raid an armed military train full of supplies goes horribly wrong. Outnumbered and with the odds stacked against them, they must take on a whole army using nothing but their wits.

A new trailer for the film has surfaced on the internet, which you can watch in its entirety here. Much like Chan’s other films, this looks fun, goofy and action-packed. I know some people get skeeved about subtitles, but honestly, they’re not that difficult to follow. Remember Crouching Tiger, Hidden Dragon? That film is still certified fresh on Rotten Tomatoes by a huge margin despite it not being in English.

With that said, I just feel like there’s something…missing. It’s not the explosions or the comedy—it looks like we’re getting plenty of that. Perhaps it’s lacking enough Chan? No, I think we’re covered there. Oh wait, I think I got it. Women. Where are they? Did they get lost? Do they not exist in this version of the world? Maybe I’m just overthinking, but their absence in the trailer was pretty glaring.

Either way, the film is slated for release in select theaters on January 6, 2017. Will you be watching?

(via First Showing, image via screencap)