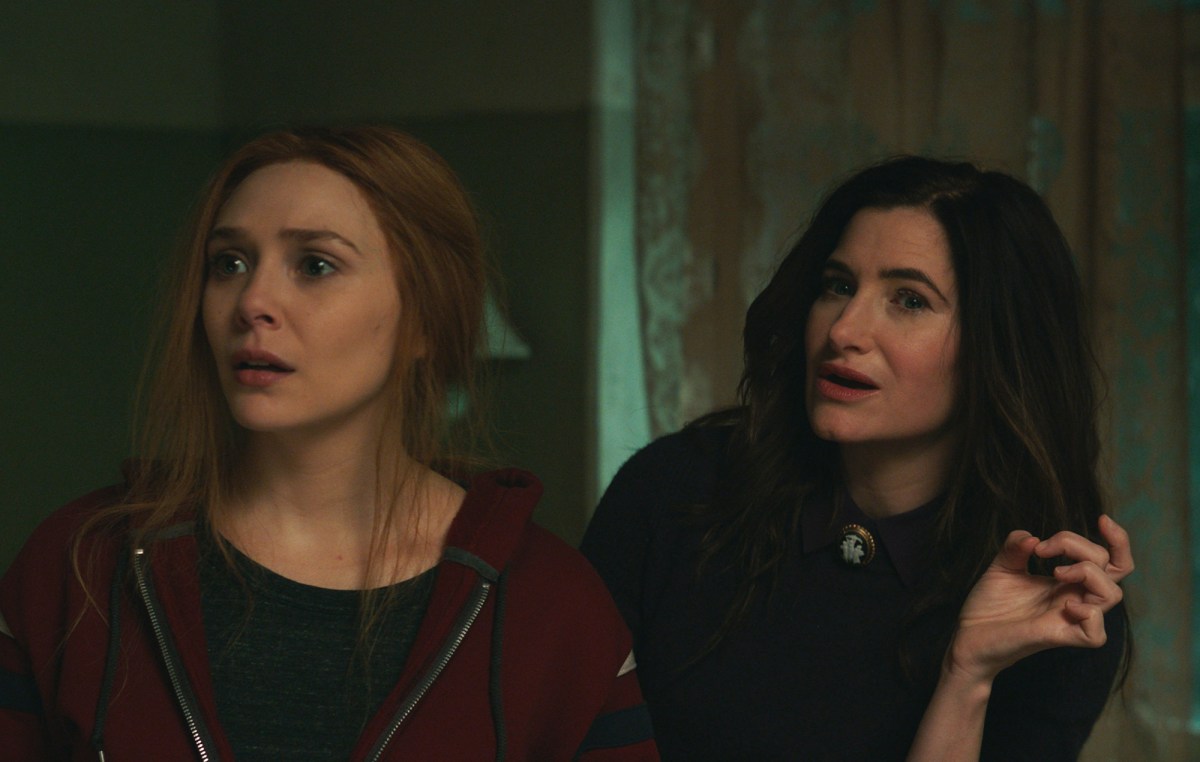 Wanda Maximoff and Agatha Harkness have a long-standing comic history together, and when it was revealed that Kathryn Hahn’s Agnes was in fact the infamous witch, fans got excited. The problem is that the end of WandaVision really makes it seem as if Wanda and Agatha have said goodbye for good. But now, head writer Jac Schaeffer is talking about the evolution of Wanda and Agatha’s relationship and how things changed throughout the course of writing WandaVision.

In an interview with ET, Schaeffer seemed to hint that we could have seen an ending where Wanda Maximoff and Agatha Harkness teamed up and walked away into the sunset together.

No. They had a lot of like, “Maybe this character, maybe this character,” and Agatha was central in that conversation. In the early stages, she functioned as more of a mentor, and then as we got into the room and started really legitimately breaking the episodes, it became clear that having more of a proper antagonist would serve the structure really well, so she increasingly moved in that direction. But we didn’t lose sight of the potential for her to be a mentor and a teacher and a partner and a confidant. All of that still infused all of their scenes together. And we like to say that there’s a version of the story where Wanda and Agatha walk off into the sunset together, you know? You could kind of see it, and I think that led to better writing for the two of them, those gray tones in there.

The thing is: Wanda can still need Agatha. The last we saw of Wanda Maximoff, she was learning from the Darkhold, and we know that she’s next heading to work with Stephen Strange in Doctor Strange in the Multiverse of Madness. So, as she learns more about her power, she can need to return to Agatha for guidance.

Right now, the future is sort of wide open for Wanda Maximoff. She left the people of Westview knowing that she had done wrong by them—left to learn more about this power that she doesn’t know how to control and took the Darkhold with her. Will that mean that Stephen Strange tries to take it from her? Will she still need Agatha’s help in the future, to help her forget? Who is to say? But I don’t think that we’ve seen the last of Kathryn Hahn as Agatha Harkness, especially with how important she is to Wanda in the comics.

Until then, Agatha gets to live out her days as Agnes, the nosy neighbor that she brought to Westview, and who knows how long she’ll be able to stay under Wanda Maximoff’s control back in Westview? Hopefully, though, she has to deal with both Wanda and Stephen Strange.