Twitter User Criticizes J.K. Rowling for “Her Homosexual Wizard,” Gets Ass Handed to Him

Troll in the dungeon!!! 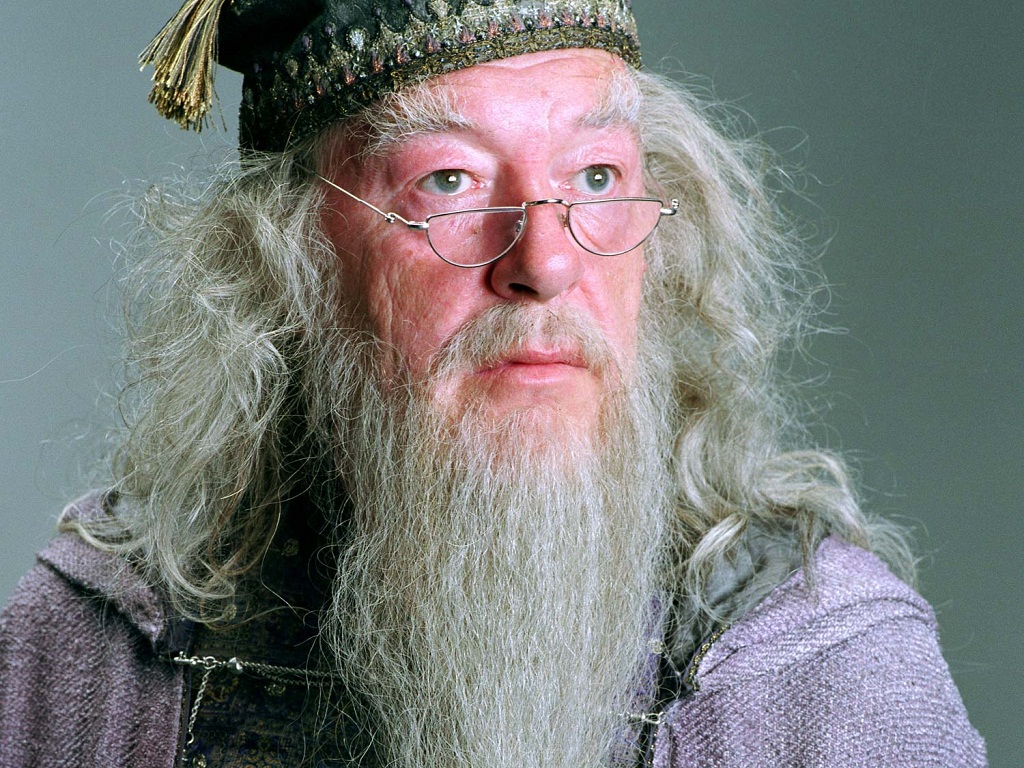 This Saturday, Twitter user and probable Death Eater @halfelven55ff responded to a tweet J.K. Rowling made way back in May by criticizing the author for exposing what he refers to as “Dumbledore’s deviant lifestyle.” But beware, oh ye who underestimate Rowling’s political savvy and Klout Score! Here’s the tweet from earlier this year that offended the troll’s delicate sensibilities:

It’s the 16th anniversary of the Battle of Hogwarts. I’m having a moment’s silence over my keyboard. I hated killing some of those people.

The Twitter user, who has since deleted his account, belatedly responded to Rowling with “Once u revealed Dumbledore was homosexual I stopped being a fan. Nice how u blindsided us with that one. Enjoy your billion $.” The author replied by saying:

@halfelven55ff I advise you to start following Brian Souter at once. He’s much more your kind of person.

Souter is a Scottish businessman known for financing a campaign to prevent the repeal of Section 2A of the Local Government Act. The Act prevents the Scottish government from “intentionally promoting homosexuality,” and has been protected in part by Souter’s Keep the Clause campaign. The millionaire has been accused of homophobia and heavily criticized by the Scottish Labour Party—AKA, a very powerful person I’m glad to hear Rowling distance herself from.

According to Digital Spy the troll received lots of negative attention on his now-deleted account, but defended himself by saying: “I made a comment about JKR + her homosexual wizard and my twitter account exploded. EXCUSE ME for NOT accepting that deviant lifestyle lol.” I feel a little bad for @halfelven55ff (social networking does not seem to be his forte. Why else would he pick an argument with a heavyweight like Rowling 4 months after the tweet in question and seven years after she revealed Dumbledore’s sexual orientation?) but let this be a message to you all: step to homosexual wizards and you’re gonna get screwed.

Previously in J.K. Rowling being the best