J.J. Abrams Says His Comments About Girls and Star Wars Were the Result of Stupidity, Exhaustion 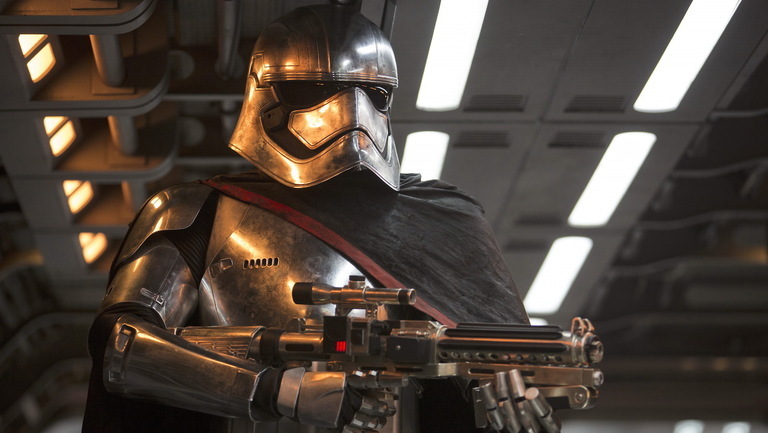 During an appearance on Good Morning America last week, J.J. Abrams said he was excited for young girls to be able to go to Force Awakens and see themselves represented, which is obviously awesome. He also mentioned that previous films in the franchise might not have had as much to offer girls, saying “Star Wars was always a boys thing.”

Given the context of his overall quote, I didn’t personally feel as if Abrams was erasing or ignoring the many female Star Wars fans that have been around since the beginning, but the director still took to Twitter to clarify his comments on Friday.

Because I was stupid and exhausted. I meant to say that so many have perceived SW as a boys’ club & it ain’t. (1/2) https://t.co/6YytJd5Mqt

(2/2) Never has been — and I hope girls and women see themselves in Rey (and not Phasma)!

Too late, J.J. I’m probably Phasma all the way. Now go get some shut-eye!