iZombie Nabs Once Upon A Time Actress For Lead Role, Plus A New Loyal Friend? 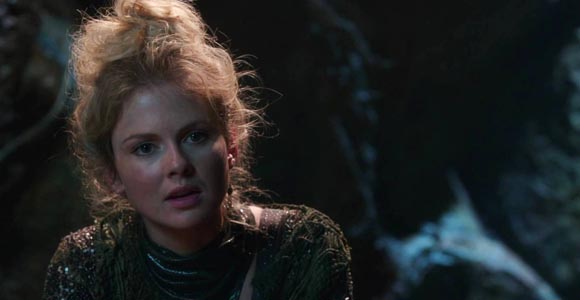 We’ve been posting about the upcoming Vertigo Comic turned CW TV show, iZombie, periodically but we were really waiting to hear who would lead the cast. Now we know Once Upon A Time’s Rose McIver will have to eat brains. Fake brains, anyway. We hope.

Last we heard on casting for the pilot, Alexandra Krosney, Malcolm Goodwin, and David Anders had been hired to play the lead character’s roommate Peyton, a police detective, and a bad guy respectively.

Now McIver will play Liv, known as Gwen in the Chris Roberson and Mike Allred comic of the same name. She’s the med student-turned-zombie who eats brains to survive only to find out she inherites the dead’s memories and feels compelled to solve their crimes. Besides her time as Tinker Bell on ABC’s Once Upon A Time, McIver has also starred in Masters of Sex, Power Rangers R.P.M., and the old Hercules TV movies. I’ll just leave this here. 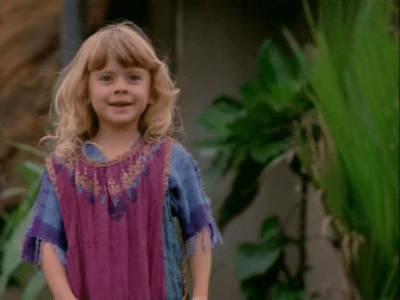 Meanwhile, The CW has also picked another actor to play alongside McIver’s Liv – Rahul Kohli. Variety refers to the role as “enthusiastic nerd who befriends the lead character” and while his name hasn’t been released, I’m gonna guess this could be Scott, the were-terrier from the comic.

(via The Hollywood Reporter, Variety)